Women: How to drive crazy, seduce and win them over! 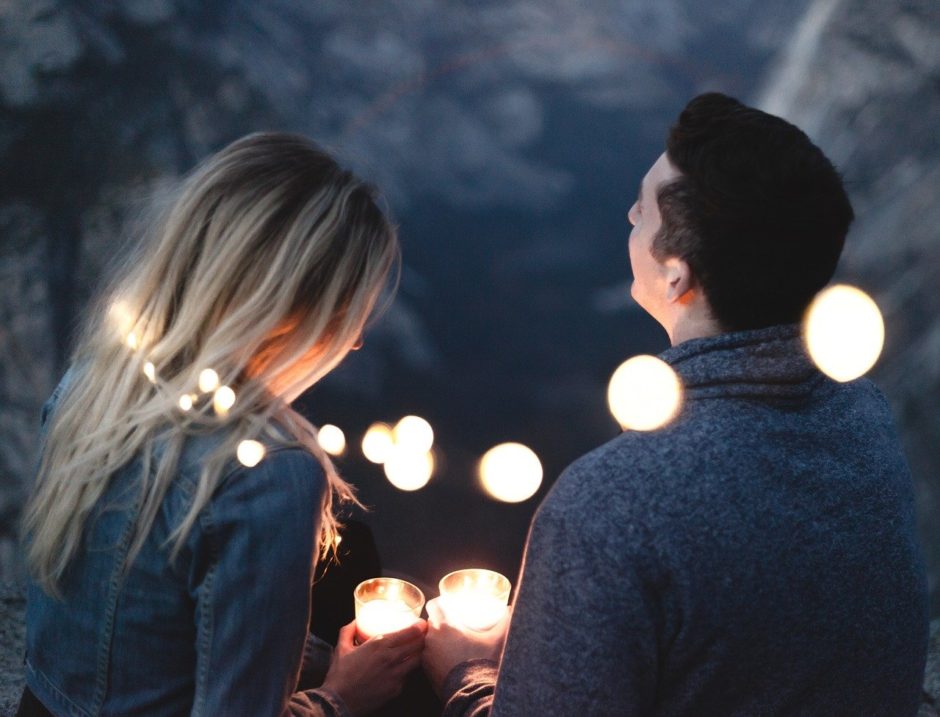 As the song says: woman is a strange creature. But then again, who is not?

All this weirdness comes with many other good things. Women like affection, attention, companionship and some pampering. Most (not all, this already depends on each personality) like romantic surprises and a hint of mystery to spice up a relationship.

Both men and women have dreamed, or continue dreaming, of meeting that person they always see on the subway or in the restaurant they go to. Or even dream of being able to know better that person with whom they work, but that contact is strictly professional.

For those who are investing in winning over an amazing woman, Skokka gives valuable tips provided by professional female escorts in the UK that can give a hand in this art of finding a perfect love!

Difference between seducing and conquering

First of all, it is good to know that there is a difference between seducing and conquering.

The main focus of seduction is to pay attention to someone’s needs and take a few steps according to the situation that appears. For example, it would be good to know a bit about the person to be seduced, and after, patiently, follow some tips until the conquest happens.

Seduction represents the first moment in which the desired woman does not know about who wants to conquer her, until the moment she begins to feel some attraction. It is a stage full of flirting and affection.

To win someone over is to take an extra step after seduction. Which could mean for example, to take them for a night of love or sex. After that, it is expected that the approach

to touch, speak, look and kiss will leave the seduced woman charmed by everything that began to happen.

How to seduce a woman

To seduce a woman, you need to attract her attention and create an emotional connection that makes this special woman vibrate and want to give and have more attention. Ideally, show that attention discreetly, without it being something too exaggerated.

That famous glance of eyes and a smile that shows a certain interest is enough. This establishes the first contact with an air of seduction and can be well seen by those who are receiving this attention.

It is important to always have self-confidence and not hesitate, even if the positive signs seem to be less than you want. But at the same time, try not to look like you are “arrogant”. No one likes it, regardless of sex or age.

Some other aspects can make a difference when seducing too:

Dress up and smell good!

There is no other way… when someone wants to conquer a woman, it is important to look good and wear something beautiful that draws attention. But there is no need to create something unreal. It is important not to try to appear to be someone else. Just to be clean and smell good is enough!.

To look mysterious in the right level

A very welcome attribute is to have a mysterious and seductive way that shows, but hides at the same time. The goal is to go revealing what the intentions are, but without being too wide open. For those who find this more difficult, they can practice this art of seduction along with the best escorts in the UK.

Be confident and trust yourself

Self confidence is also a requirement to seduce someone. Women like confident men. Men that are direct and do not lose their temper when something goes different the way they expect.

Be bold but not exaggerated

Without sexual attraction, there’s only the “friendzone”. This means that whoever is being seduced needs to understand that there is something more than just friendship. But that doesn’t mean to be rude, on the contrary!

It means that a woman needs to know that it’s not just a friendship that’s emerging. She needs to feel comfortable with the situation and at this point, it is recommended to show personality and creativity so that a spark arises and create a sexual tension that favors this act of seduction.

How to win a woman over

After the seduction, the conquest! To win over that wonderful woman, one must be intriguing and at the same time, outgoing. Romantic, but without exaggerations. Be attentive, without being sticky. This is the best way to have good moments! Unforgettable moments and experiences with hot women.

In the moment of conquest, it will be she who decides whether to let herself be conquered or not. And it may be that, even with all attempts at seduction, the result is not as expected. But if you’ve come this far with all the tips, why not go on trying to win over the chosen person?

Here are some tips for those who want to conquer the desired woman:

-Don’t be too shy! This is one of the greatest enemies at the time of conquest. Conquer takes courage!

-Make conversation: About anything; the weather, the city, or even just say something funny. Women love men with a good sense of humor! Just don’t exaggerate or look desperate!

Now that the internet is a facilitator, social networks are a very powerful tool at the time of conquest! Give likes, comment, create a connexion… this shows interest. But always remember to be polite and not overstep the mark!

-Demonstrate initiative: call for dinner, to go to a movie, to go to the park. Show interest!

-Be totally honest: it’s not worth lying about life and not knowing how to talk about certain subjects.

-It applies to seduce, conquer or make someone fall in love: Self Confidence! Demonstrations of confidence also give reassurance!

Now that Skokka, the major sex ads webpage, has revealed this little guide, all that is missing is the first step to having a special person on your side!

Dating On A Tight Budget

Why Greece is the Most-Booked European Destination in 2021