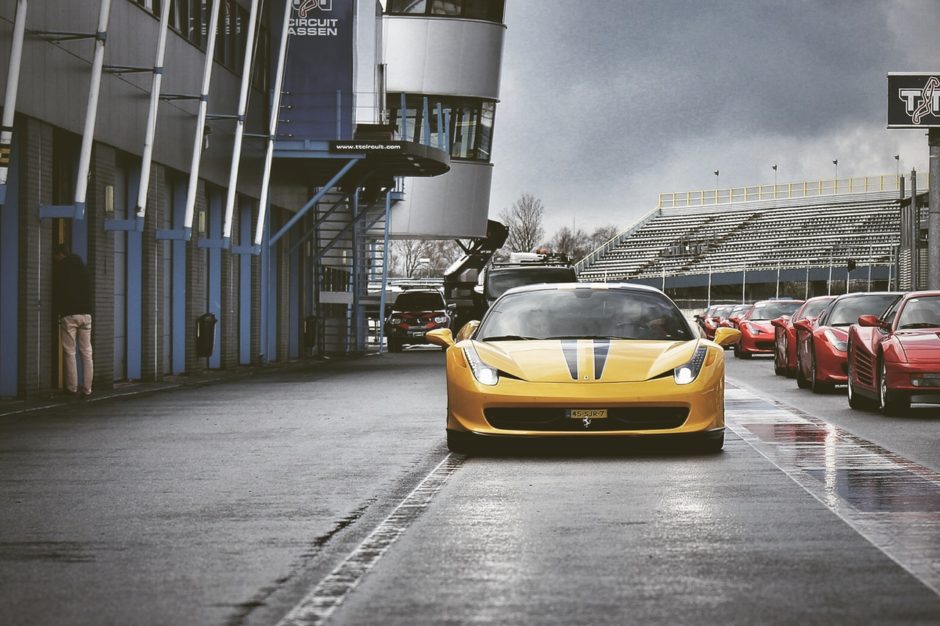 When it comes to buying a private number plate, the possibilities are endless. The DVLA have been selling private plates for 30 years now, which means there are a variety of used plates out there for you to buy at a good price.

In recent years, private number plates have become incredibly popular in the UK, for both the rich and famous and the everyday person. This is clear to see as the industry has made over £2billion since it first began in 1989. However, if you’re new to the number plate market then there are a few things you should know before you go on to buy or sell your first private number plate…

The range of personalised number plates

In the UK, there are currently 4 styles of number plate legally available:

Since 2001, the most recent number plate style that we see on most vehicles consists of seven characters, two letters, two numbers and then three random letters at the end to give the plate its unique characteristic. The two numbers indicate the age of the vehicle and this cannot be changed to make the vehicle appear younger.

The suffix style plate was used between 1963 and 1983, however, as you can tell this format for number plates was short lived and could only guarantee a certain number of plates wouldn’t be identical.

British number plates made prior to 1963 were dateless, therefore there is nothing on the vehicle that showcases its age. In this day and age, it is mainly classic cars that have these plates and are noticeable by their black background and silver outline.

When it comes to buying a private plate, you can either go to a physical auction house to bid or you can use an online auction such as NewReg.co.uk. The cost of the plate depends of how popular that specific plate is and the current trends in the market, plus, how well the market is doing at that exact time. However, if a plate suddenly becomes popular then the price can increase very quickly.

For an average auction, the price for a private number plate usually begins around £250 and increases from there. However, for the most popular and pricey plates the costs can rocket up to hundreds of thousands of pounds. Currently the most expensive number plate was sold in 2014 for £518,000 to a Ferrari dealer. The plate reads ’25 O’ and is placed on a Ferrari 250SWB, once owned by Eric Clapton.

If you already own a private number plate and you are looking to either transfer it to another vehicle or sell it on then there are certain procedures you must take. But first, you need to make sure that your vehicle is registered with the DVLA, has a valid MOT and is taxed.

When it comes to having your number plate transferred or retained, you need to apply through the DVLA website or via post. You will have to fill out an application and have your 11-digit document reference for your V5C logbook, as well as £80 for the fee.

Once the application has been processed and accepted, you will receive a new V5C Registration Certificate from the DVLA, meaning you are able to fit your private plate to a new vehicle.

Things you need to know about engagement rings with wedding bands

Seven Messages to send with a Bracelet