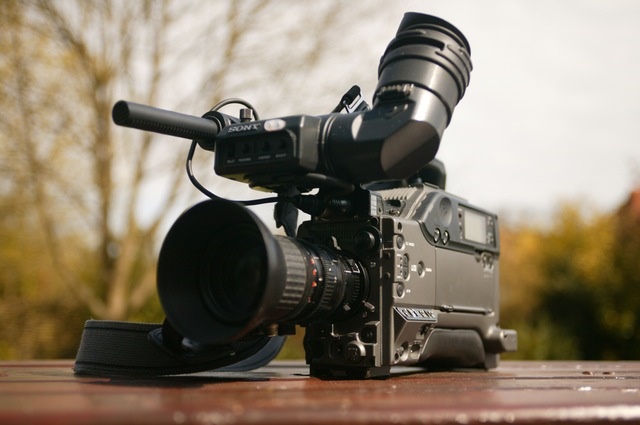 Channel 4 has filmed a new series of rather fascinating short videos over on it’s All 4 Channel called REVERSE ENGINEERS, exploring what the future of energy might look like and what it will take to get there. Starring the human calculator that is Rachel Riley, that one off Made in Chelsea Jamie Lang, and the very funny Alex Brooker, in each video the famous three are tasked with figuring out what new innovation in energy awaits them inside a mystery box, and then coming up with a convincing, real world use for it! It all sounds rather intriguing indeed.

In one of the video’s from the series, Less Is Definitely More, the celebrities learn all about the future of fuel with the help of some very cool cars, and how, with a little bit of imagination (and teamwork) it can be possible to go further using less!

The video is a light-hearted and funny way to inform people about efficiency and environmental issues without being overly-educational or boring. It kind of reminds one of bonkers science lessons at school with Bunsen burners and all sorts going on! But let’s face it – what with global warming and a decline in fossil fuels, preserving fuel resources has never been so important to us mere mortals.

Following the Beard Trends for 2016