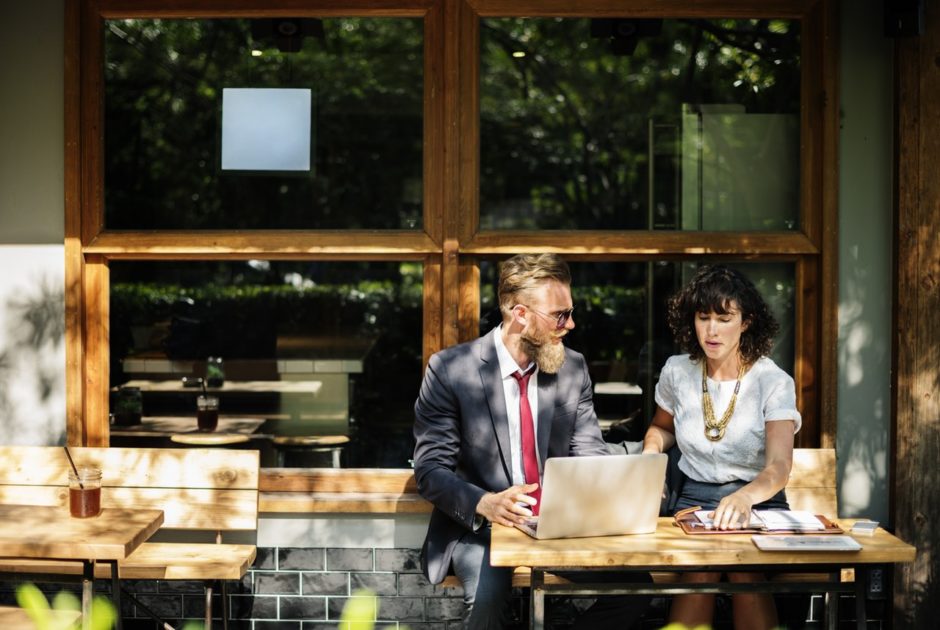 Run out of excuses to avoid seeing the mother-in-law? A new tool has been created to think of on the spot excuses for any situation

Honesty is the best policy for some people but for those willing to tell a white lie to get out of an unwanted situation, a new “excuse generator” has been launched.

The new online tool was created by fishing tackle retailers, Tackle Fanatics, following research that found 60% of people would opt for an excuse rather than the truth to get out of pre-arranged plans.

Over a third of people surveyed admitted that they would make an excuse to get out of a work event, closely followed by housework (25%), family gatherings (20%) and meeting the in-laws (20%).

Each excuse has been personalised around the research, using the most common excuses and events people would like to avoid. The generator creates a quick and easy excuse that your family member or partner would believe you have created yourself.

Tackle Fanatic’s research revealed the top excuses people would use to get out of an event, in order of preference:

Built to avoid people having to revert to the age-old excuse of “Gone Fishing”, the tool makes sure the excuses look as natural as can be by signing off the reason with the name of the person who is writing the excuse.

It also identifies the person who is receiving the excuse whether that be a partner, family, friend or boss with each excuse tailored to how long you intend to go away for and how far you are planning on going.

Duncan Hayward at Tackle Fanatics, commented: “We wanted to introduce the new feature to our website after listening to the public’s requests.

“After realising that so many people tell white lies to get out of plans, we felt that we should help.

“Whether the reason is to go fishing or another activity, we want people to feel guilt free and enjoy the day. Convincing yourself to make the excuse isn’t the hard part, making a decent excuse is.

“We all can’t talk/email our ways out of situations, this excuse generator allows new excuses to be thought up for you without adding extra stress to your guilty conscience.”

Home Cinema Projectors: Size is Everything