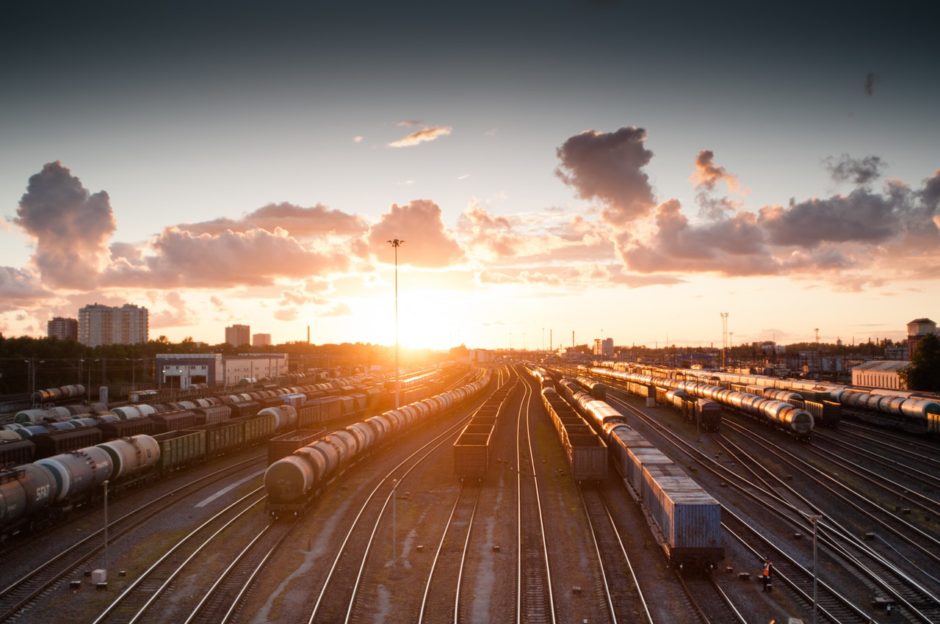 Commuters from London Bridge Station are in need of a strong black coffee, having been named as the UK’s most sleep deprived by new research.

Research by window blinds retailer, Direct Blinds, reveals the central London terminal has the largest number of bleary-eyed passengers having to catch the earliest trains during rush hour, often before 7.30am to get to work on time.

The station, ideal for early birds, has by far the highest proportion of early trains* to passengers of all the stations that were examined in the UK, twice that of its nearest rival and over three times the most sleep deprived station outside London.

London Bridge operates overground and underground services serving 135,665 passengers daily and incredibly has 42 commuter trains leaving during the rush hour period from 6.30am till 8.30 am for those racing to get to the office.

The findings also revealed a national sleep divide, with the south and London in particular dominating the hotspots for commuter tiredness. Fewer sleep deprived stations mean passengers in the North are unlikely to be as reliant on double espressos to get through the working day compared to their southern counterparts.

In contrast, workers in the capital are the most likely to be falling asleep at their desks. London stations dominated the top ten most sleep deprived stations, and made up three of the top five in Direct Blinds’ index.

Full results and graphics detailing the findings can be found and downloaded here.

Reading commuters didn’t get much use of the snooze button either. The station which tends to see a large volume of travellers commuting to the capital was fourth overall in Direct Blinds’ sleep deprived index.

The station boasts just a third of London Bridge’s early train ratio, although a longer journey could mean that passengers have chance to catch up on some much needed shut-eye during the trip.

David Roebuck, Managing Director at Direct Blinds, said: “We were surprised to see that one station would stand out as much as London Bridge.

“We thought the likes of Waterloo, Liverpool Street would be some way up there, however they were a fair bit behind in our calculations, but it does seem that workers in the capital definitely need a caffeine hit to keep them going throughout the day.

“There was also a strong north/south divide. People commuting in the North are able to get as close to their recommended eight hours of sleep every day as they can, whereas in London, the way of life in the capital may explain why commuters are having to catch the earliest trains for getting to work, which is costing them time in bed.”

Popping the Question: How to Achieve a Romantic Marriage Proposal