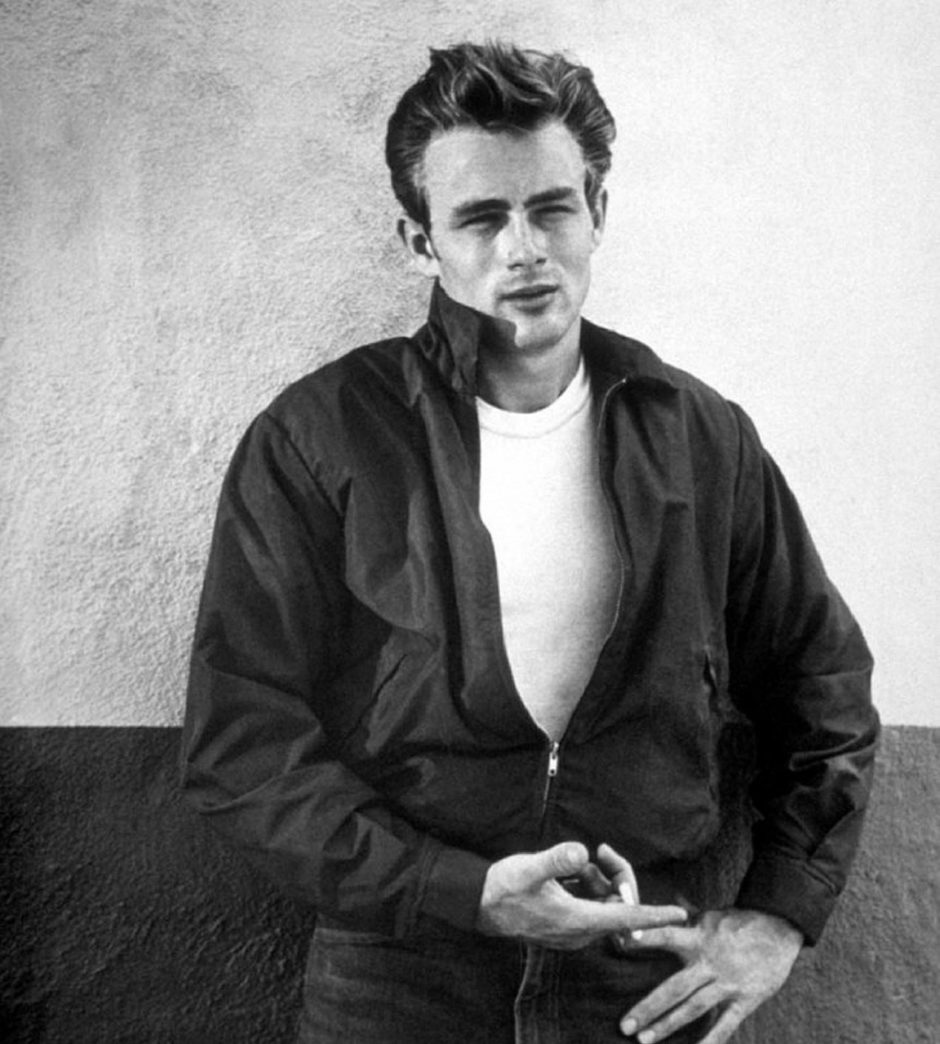 The film industry has long proved its ability to influence our culture. It seeps into the way we speak, the music we listen to, the places we visit and the products we crave.

So it’s probably no surprise that it’s also been shaping the way we dress ourselves for decades. From the sleek suits of the forties to the raunchy ‘less is more’ looks of the noughties, fashion’s roots can usually be traced to the big screen, so I’m calling ‘Action!’ on the landmark films that changed our wardrobes – for better or worse.

With the gap between kids and adults growing swiftly, the fifties saw the rise of what we now call the ‘teenager’, and no better blueprint was available than James Dean’s iconic performance in Rebel Without a Cause.

Dean presented an alternative to dressing like your parents, and his trademark T-shirt and pair of crisp blue jeans became a symbol of adolescent rebellion. Cheap, simple and effortlessly cool, it’s a style that still survives today.

Cleopatra may have been an icon of classic beauty long before Elizabeth Taylor stepped into the role, but her influence on modern style was brought back up-to-date with the 1963 classic.

The decadent jewellery she wore (designed by Bulgari) seemed to quietly remind a generation that it’s okay to be a bit ‘over the top’. Taylor’s extravagance mixed seamlessly with her modesty, while her winged ‘cat eye’ makeup is a style yet to fade away.

It’s claimed that the popularity of the beret rose so sharply after the release of Bonnie and Clyde that production in the French town of Lourdes increased from 5,000 to 12,000 per week. Surprising? Not really.

Typifying the social climate of the sixties, Faye Dunaway represented a woman crafting her own identity. Her beret – always worn at a jaunty angle – became the symbolic headpiece of a generation of women doing the same thing.

Few outfits can claim to sum up a whole decade, but John Travolta’s white suit does exactly that. Indeed, such is the cultural significance that it has gained, that it even took pride of place in recent years at a major Hollywood costume exhibition at London’s Victoria and Albert Museum.

At a time so heavily associated with long hair and worn out jeans, Saturday Night Fever came along and put its foot down with a crisp, over-the-top, flared collar authority. Can you dig it?

Luckily, earning a place on this list doesn’t rely on quality of acting, or else you probably wouldn’t be reading Madonna’s name here. Instead, it’s the Queen of Pop’s rule-breaking wardrobe that makes it the final entry.

Up until Desperately Seeking Susan, wearing underwear as outerwear or mixing leather jackets with tutu skirts would have been looked upon as utterly ridiculous, but somehow Madge made it acceptable. The loud and proud ‘thrown together’ look became the norm for countless young women of the eighties – much to the disappointment of their parents.

There you have it – just five of the films that made as big an impact on the catwalk as they did at the cinema. Are your favourites included? Feel free to let me know your own suggestions!

The Most Underrated Companies To Follow In The Forex Industry