2015 Open Championship Comes to a Close 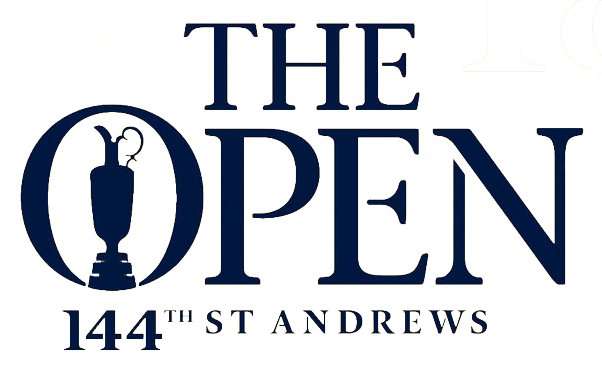 After four days of electrifying golfing action, the sport’s oldest and greatest competition has come to a close, leaving all manner of stories – exceptional wins and crushing defeats included – in its wake. Taking place between the 16th and 20th of July at St. Andrews’ Old Course The Open enthralled and excited, however if you’ve been living in a sand bunker for the past month, here’s the low down on all of the important happenings that occurred in St Andrews, golf’s most-hallowed tradition!

39-year-old American veteran Zach Johnson come through past the younger competition and emerged with the coveted trophy and a £1,150,000 prize pot to boot. Johnson won via a play-off with Australian Marc Leishman and South African Louis Oosthuizen with a winning score of 273 (-15). Although Johnson’s win was a true testament to the player’s excellent skill, the omission of Rory McIlroy, on leave thanks to an injured ankle, likely boosted the player’s chances.

The best player of the weekend in many viewers’ and pundits’ eyes though was Jordan Spieth. The player, approaching his 22nd birthday, has had an excellent year, winning titles at both the Masters and US Open, but was sadly let down during his St. Andrews debut, a mere stroke shy of entering the final play-offs. Spieth’s ninth- and tenth-hole birdies showed all the hallmarks of a champion golfer, as did his magnificent sixteenth-hole birdie that briefly had him tying for the lead.

With the PGA Championship coming up, the clash between Spieth and McIlroy will be getting many aficionados rather hot under the collar. Bookies such as Betway won’t be able to split the two in the upcoming battle between the two indomitable stars. On the site Spieth’s odds are currently at 13/2, with McIlroy tailing with 10/1, with all predictions forseeing a momentous clash!

Back to St Andrews though, and the course itself is proving to be perfectly capable of dealing with the increases in kit technology and outright player power that have been worming their way in to the sport. Still challenging even for the best of players, the Old Course benefited from inclement weather and a few last-minute changes that beefed up the difficulty level, however it’s almost a given that the R&A will want to come back in six years to ring in the Open’s 150th Anniversary.

One final mention should be made of the once-excellent Tiger Woods, who, alas, was unable to conquer the course upon which he had such blinding success in the past. Woods now seems to be resigned to the golfing history books, especially given his utterly unfortunate 258th ranking.

‘Title of Work’ by Jonathan Meizler FW12: Accessories and the Abject.

The trade secrets behind male modelling

Should You Grow a Beard?