This year’s fashion at the Oscars 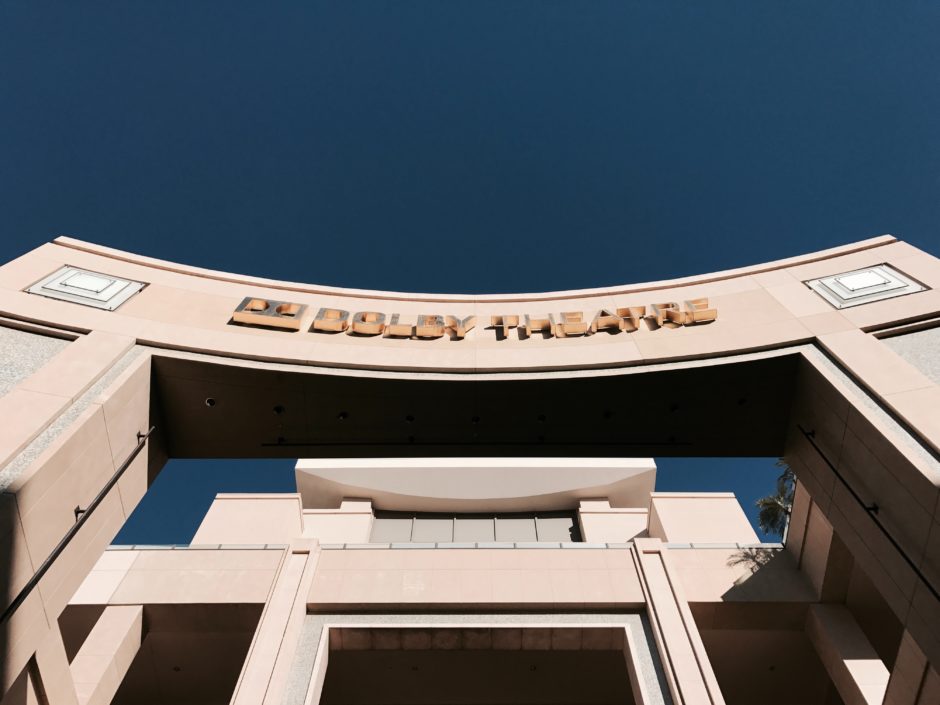 The 91st Academy Awards went on sans host for the first time since the late-80s. The show made history, particularly in the area of diversity, but as usual, the real spectacle unfolded on the famous red carpet. Most of the ladies slayed in sexy silhouettes, gowns and bright, vibrant colors. The guys, on the other hand, gave them a run for their money. We looked past all the flashing lights—and the endless sea of bowties—in order to crown the best dressed male.

Can we get a drumroll please? And the winner is…

Oyelowo opted for the crushed velvet trend this go-around. He brought his A game with custom raiment courtesy of Italian fashion house, Etro. The “Black Panther” star wore an interesting chain closure to pull his three-piece suit together.

The “If Beale Street Could Talk” actor followed suit—pun intended—with Oyelowo, or vice versa, sporting Etro in velvet. His white shirt and matching boots set his red suit off nicely. He threw on a man brooch to add a little Hollywood flair.

Michael B. Jordan wore velvet too. Instead of going for an entire velvety ensemble, however, he stopped at a rich navy blue blazer, keeping it chic and simple for the remainder of his getup in a white shirt, dark pants, formal shoes and bowtie.

Seacrest is no stranger to red carpet events. This time, he decided to don eponymous apparel. His black-and-reddish, floral-brocade jacket was the focal point of his outfit.

Porter raised eyebrows when he stepped out in this conversation-starter of a Cinderella ballgown. Christian Siriano, the designer responsible for producing this hybrid creation, employed a combo of exaggerations, frills and lines.

Apparently, Boseman didn’t get the memo. He made an entrance without a white button-down shirt, bowtie or velvet. The unconventional tuxedo he sported gave off a shimmery, retro feel. His movie “Black Panther” was this year’s Oscar nomination for Best Costume Design. Maybe working so closely with creative, award-winning stylists served as inspiration for him, though his eccentric garb was fashioned by Givenchy.

Trevor Noah chose a classic, timeless look. The black-on-white tuxedo and shirt pairing made for a clean and appealing contrast. This Salvatore Ferragamo attire never goes out of style, especially with ebony bowtie and shoes and the white handkerchief in the upper pocket of the jacket. Suave!

Alwyn lit up the red carpet in—the one and only—Tom Ford. This suit appeared tux-like and exhibited touches of 80s finesse. The cummerbund simply topped the whole thing off masterfully.

Bradley Cooper proved the same thing as Alwyn: You can’t go wrong with Tom Ford. His inconspicuous cummerbund went right along with his unassuming footwear. The different shades of black gave some variety. Cooper maybe have been snubbed for his directing abilities, but he won’t be denied for his style.

All right, we’re completely torn about who was the best dressed actor at the 2019 Oscars. We have a handful in mind, but we’ve concluded it’s too hard to pick just one, because they all looked amazing.