A guide to Safari etiquette 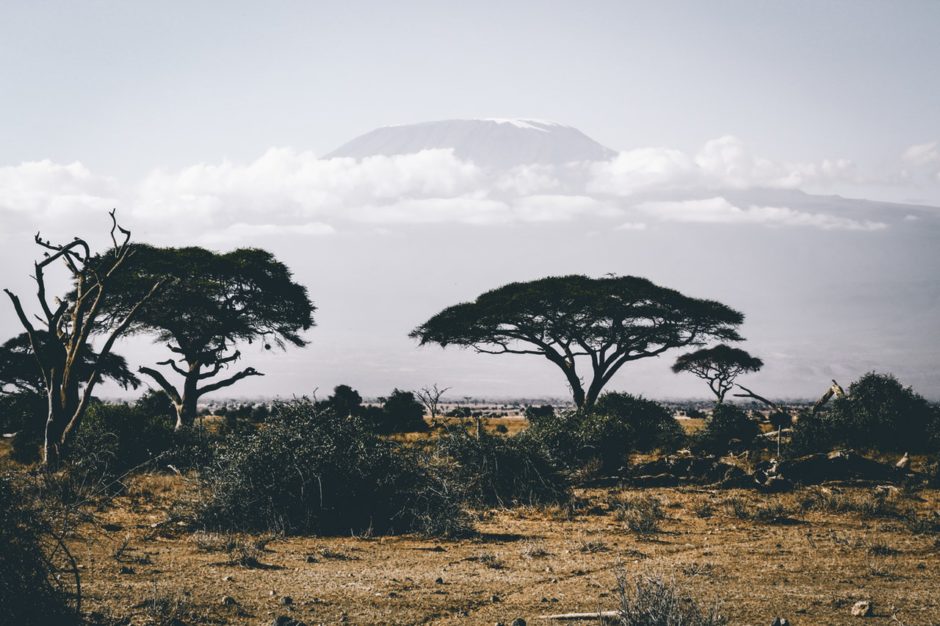 The excitement of your first safari trip to Africa can often prove to be too much for many people who have spent months anxiously waiting to get up close to their favourite animals.

The anticipation, the adrenaline running through your veins and the nerves can often be a bad combination when you are wanting to tick something off that ‘bucket list’.

Too much excitement can often mean you forget the basic etiquette though so it’s best to familiarise yourself with some basic steps before you travel.

One of the essential parts of going on a safari is not attracting attention to yourself so arriving at a game drive sporting a luminous t-shirt and bright colours is not advised. Camouflage clothing or colours that will blend into the bush is recommended.

Pack the essentials and plan well

To maximise your time spotting wildlife it’s essential that you bring a list of essential items and that you book flights and accommodation well in advance.

Although leading safari holiday experts like africaodyssey.com offer all- inclusive packages that cover transport and accommodation, you’ll need to make sure you have the correct currency on you and that you bring the required equipment.

It’s generally advised that you take sun cream, a hat, binoculars, clothing, snacks and water- especially if you’re going to spend the best part of 12 hours in the sun.

With all that equipment, it’s imperative that you also listen to your guide as you will draw attraction from the carnivore cats and other dangerous animals within the bushes.

Squealing with delight when spotting a wild lion, or clicking furiously on a camera, is likely to disturb some animals and could put you in an uncomfortable position.

Although some of us might like to see a lion capture its prey you would rather not be the subject of interest! Therefore give lions and other animals their own space, particularly if you’re taking part on a self-drive tour.

Speaking of the animal’s food, feeding them is a big no-no for park rangers as they become unafraid, start to beg and can become aggressive when they’re not fed; all this could end up in an animal victory and dinner for them.

From a hungry animal to a hungry human

When you’ve finished with your snacks be aware that the majority of the national parks, including Kruger National Park, have strict rules concerning litter and recently there’s been calls to even ban diapers.

Litter can pose as a potential choking hazard for some animals so never dump your waste.

Top 3 Places Every Man Should Visit During His Life

How to Make the Most of a Short Trip to NYC

Dolomites: The Jewel of Northeastern Italy