A Guide to Shopping in Dubai 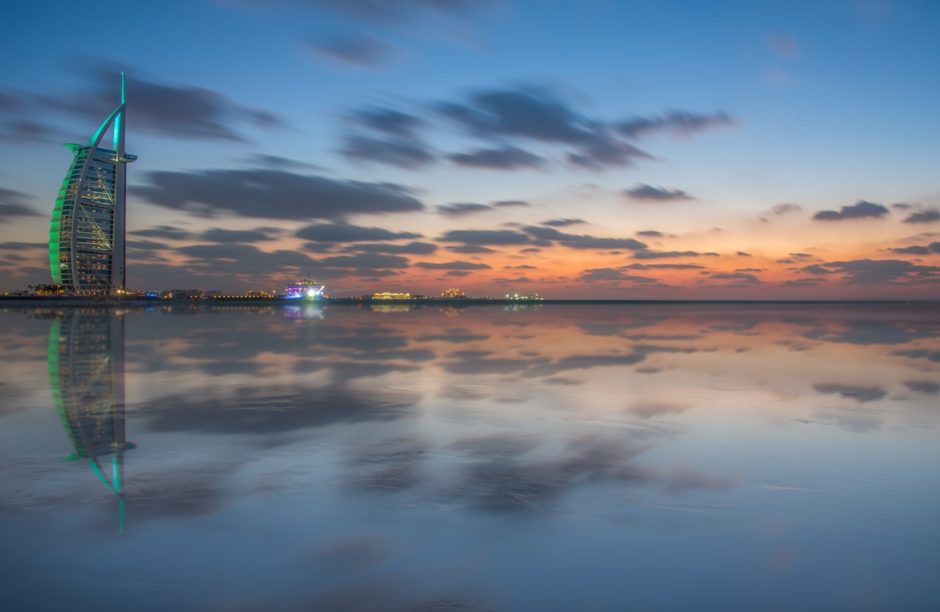 As far as world class cities go, Dubai has made a name for itself as a dazzling and modern metropolis. Famous for its prestige, its almost-sci-fi architecture and its love of pushing the envelope, Dubai’s an awesomely wealthy city.

Yet it’s not just for the elite and well-to-do. From designer labels and must-have gadgets to some surprising bargains and artisan goods, the city brims with shopping potential, easily matching even New York City. And while there’s tons to do in New York, there’s also plenty for you in Dubai, as you’ll soon see. Here are some must-visit shopping destinations in Dubai.

This stunning and immense shopping mall often tops the bill of places to go in Dubai, and with good reason.

Dubai Mall is the world’s largest mall, and with nearly six million square feet to its name, it’s also the most visited mall in the world. The hype is backed up by top names though, including Gucci and Chanel for starters. In fact, there’s so much to see here that they’ve even introduced pods to nap and charge your phone in if you need a break.

With its own aquarium, a bevy of restaurants and plenty of style, Dubai Mall is a definite must-visit.

Mall of the Emirates

This is another giant retail realm, but strives to do far more than Dubai Mall. In fact, you could say the Mall of the Emirates is an all in one entertainment hub, cramming in its own theatre, skiing resort, theme park, amusement arcade and cinema.

There’s a giddying range of stuff to do, and that’s before you check out the shops. The Apple store, Ralph Lauren, DKNY and so much more all make this a massive mix of brand names, and some of the best toy shops, restaurant chains and tech gurus around have opened their doors in this incredible place.

If you’re after getting the best for less, Dubai Outlet City offers huge price cuts off countless top names. It’s become a go-to for bargain hunters in the know, featuring top names like Coach, Mango and Fred Perry. There are over 200 stores to check out here, so you might see your money go further if you choose to swing by.

If it’s that exotic market feeling you’re after, you’ll find that the city tips its hat to its heritage at Bur Dubai Souk. A far cry from the blistering modern malls elsewhere, this is a traditional souk market hidden away under old wooden beams and impressive Arabic arches.

Textiles and fabrics are a speciality here, but you’ll also find plenty of other treasures, such as shoes, street food and souvenirs. Grabbing some handicrafts is a smart plan, but you can also get fitted by a tailor for a real handmade outfit to take home too.

This seasonal affair tends to open its doors towards the tail end of each year, leading into the first half of the following year. The Global Village features tons of performances and shows, as well as replicas of world famous landmarks. Yet it’s also famous for offering shopping that takes its cues from everywhere in the world. They’re themed by region, so you can find trinkets from the Far East or pastries from France by visiting their respective areas of the Global Village.

Better still, when the season starts winding down, prices get massively slashed. You may just end up with a world of goodies for next to nothing if you time your Global Village visit just right.

Save the date designs

Jigsaw SS12: Piecing it back together.

How to create custom shirts

How to Have the Best Stag Weekends in the UK