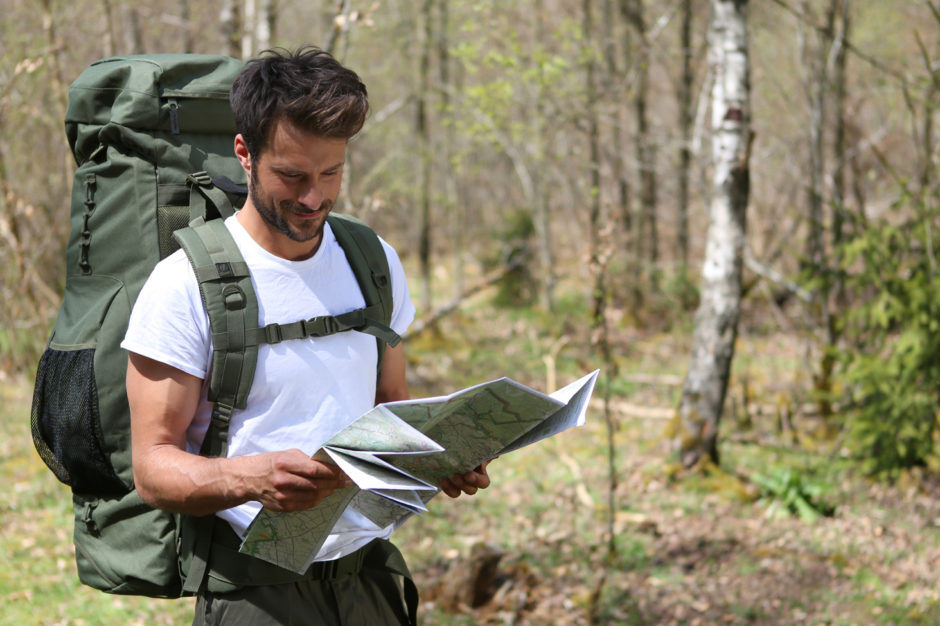 Clothing like trench coats, aviator jackets and t-shirts are pretty commonplace in the fashion industry today. A large portion of people would probably be surprised to know that these popular articles of clothing have their roots in the military. Something about the military look has always fascinated the fashion world ever since the trench coat was converted for civilian use, but a large part of the style’s popularity comes from the fact that it was also affordable. In post-war economies, army surplus stores offered cheap, functional clothes for everyday people. Eventually, the fashion world adopted the style and made it appealing to the higher class populace. From there, military garb spread throughout the culture.

The trench coat has roots in its adoption during World War I English soldiers. Its popularity on the battlefield came from it being resistant to rain, while also being lightweight. Meanwhile, the t-shirt was originally designed to be worn as an undergarment for soldiers, but it surged to popularity after World War II when thrift stores had their shelves flooded with them due to the army surplus. The practicality of the aviator jacket was plain to see, with the design offering protection from the high-altitude environment. Once the jacket had been used in popular films, such as Indiana Jones, the trend caught on in the fashion world effortlessly.
Military attire had functionality at the core of most of the designs, with ease-of-use playing a major secondary role. Perhaps the unique mixture of functional, easy-to-wear and stylishness helped military clothing make its entrance into the fashion world. Many nations often promoted military service as the paramount of honorable careers, and the culmination of one’s love for their country, during the 20th century. With this much respect given to the military, it’s no wonder that people wanted the off-duty look.

Even in today’s modern culture, military style gear has maintained its popularity. The style has even spread its influence into the world camping, athletic gear, and other outdoor equipment. The fashion has become so large, that certain stores have begun to cater exclusively to those desiring military style garb. Sites like Military 1st have made their living off of selling things like bags, camping equipment, and clothing all styled after military classics. The functional designs lend themselves perfectly to these types of products and offer a great way for those who enjoy the style to indulge in.

Made by Hand: Exploring the contemporary and hand-crafted.

Tips For Restyling Your Wardrobe

How to support your football team

How to: Style A Leather Jacket In The Colder Months