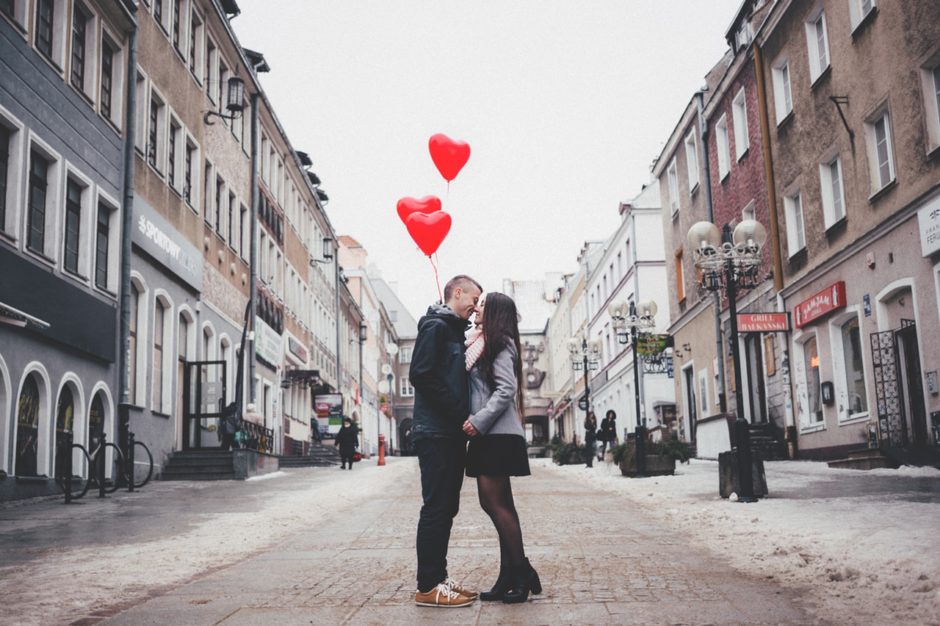 Online romantics looking to entice a potential match on dating apps by including their car in their profile photo are most likely to drive a Vauxhall, according to new research by Motorpoint.

The study of 5,000 online dating profiles by the UK’s leading car supermarket, found that the UK-based manufacturer was the car of choice for both men and women, accounting for 21% of all car profile photos.

However, rather than encouraging someone to swipe right, using a car in a profile photo is likely to have the opposite effect, with more than three quarters of people surveyed stating they would not be attracted to someone who did this.

Despite this 80% of men have considered using their car in their profile photo, yet just one in 100 women say they would be more attracted if they did.

When it comes to the colour of car, black was the most popular choice by far on apps such as Tinder followed by white.

Despite Vauxhall topping the chart, German manufacturers dominated the top ten with Audi, BMW, Mercedes-Benz and Volkswagen all present when it comes to believing these brands will drive them to their soulmates.

The research also found that 4% of people would be willing to hire a car with the sole purpose to post an impressive profile photo, with those romantics over the age of 55 the most likely to do this.

While, those who work in sales are the most likely in general to use their car as a means of attracting a partner, making up just over a fifth of users of cars in profiles on apps such as Plenty of Fish.

In terms of using a car as a prop, the most popular methods tended to be having a car in the background as well as leaning on and standing in front of the car.

Alison Weatherley, Head of Marketing at Motorpoint, said: “It’s interesting to see just how many people include their car when it comes to trying to impress a potential partner.

“It’s also a real boost for British manufacturing to see that Vauxhall is the car of choice for both men and women. Based on our findings it’s clear that this country’s great love affair with cars is very much alive and well.”

The Do’s And Don’ts Of Anniversary Gift Giving

4 Ways to Prolong Your Efficiency