Hey You! Stick to Those New Year’s Resolutions 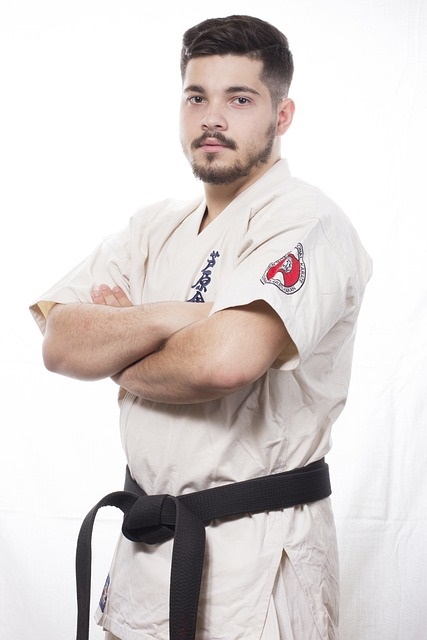 Last year I said to myself that I would be a Karate black belt, or at least on my way. As you’d expect I haven’t even touched a white belt, but oh well, another year, another resolution. So I say that this is the year I become a Judo master. Mostly, I just feel like I need some kind of good workout routine I’ll actually stick to, and at least a martial art will help me protect myself from all those thugs I always imagine myself fending off in a dark alley one unsuspecting night. Anyway – back on topic – keeping to your new year’s resolutions. Apparently only 8% of people who resolved to do something new in 2016 were able to keep it up. How did they do it? Magic? Probably just some good practices – here’s how I plan on being a martial arts master by the end of the year.

It’s three weeks into your resolution, and nothing has changed! If your goal was to lose weight or gain muscle, where are the results. This early plateau is where many people, myself included give up. That’s why this year I’m going to keep a progress diary – just a quick daily (can be weekly if daily is too scary) check of what I’ve accomplished. And really, it doesn’t have to be as big as a six-pack, maybe you just ran a minute longer than yesterday. Write it down – it will keep you motivated!

I’m not going to be wishy-washy

People have the tendency to make broad sweeping statements when talking about resolutions. Statements like; I’m going to be healthy, or I’m going to be fit. It’s not good enough, because those aren’t straightforward, easy to achieve goals. One of the reason’s I’ve picked Judo, is because I can measure my progress by belt. By the time I achieve a new level I know I’ll have really worked at my goal and having something to show for it.

A pay as you go membership

Don’t tie yourself down. I signed up for a 2-year membership at a local fitness centre a few years back and probably walked passed those entrance barriers less than a dozen times. I don’t know what it was, but it was almost a mental resistance to such a big commitment. Recently I heard about a pay as you go gym membership which allows you to go as you please, wherever you please – even a Judo dojo. Score! This means I can pay for the classes I actually attend. Hopefully a full year’s membership.

The year is still young, plenty of time to make up for last year’s sins. Be easy on yourself, I know I’m going to be. Remember, these goals are for you – nobody’s going to blame you for caving once in a while. Try and stick to these good measures; a diary, a clear set of goals, and a flexible membership (if fitness is your goal), and I think we’ll both get through the year successfully.

How to Find Beauty Companies Men Will Thrive In