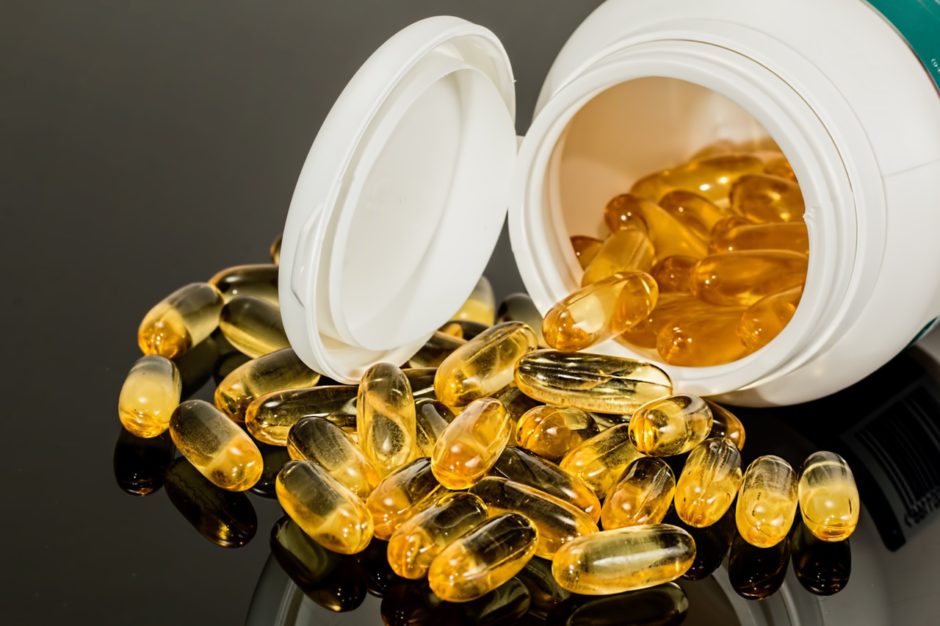 Have you ever felt like your mind was sluggish? Maybe something was just out of reach, or you just couldn’t remember that one thing? Are you falling behind on your studies, or feeling like you can’t compete at work? This can easily be a thing of the past, and it doesn’t take a needle or knife. You can now upgrade your mind with ‘nootropics‘. (“Noos”, being Greek for “mind”).

What qualifies as a nootropic? Chemicals that are ‘intended to safely improve cognitive function’. This means that they cannot have significant side-effects, can’t cause harm to anyone who takes them, and that they cannot be addictive. (So not Ritalin or Adderall).

One creator of his own mix, says that he feels the pills grants him more clarity, enhanced memory, better problem-solving abilities, and heightened focus. Of it, he says, “I can keep a lot of things on my mind at once,”.
Using a variety of research chemicals and supplements, he’s created a strong ‘stack’. This has taken him years of tweaking and testing. He is not alone, however. Reddit users have created a section dedicated to suggestions, helpful advice, and personal trial and errors. If you’re particularly brave, you can try your hand at crafting your own batch of brain-boosting nootropics.
However, if you want a safer alternative to trying to create your own, you might want to check out well known sites to buy Modafinil online.

Some capsules are meant to temporarily boost and enhance your cognitive abilities. Those contain roughly the same amount of L-theanine as about ten cups of green tea, and roughly the same amount of caffeine as a cup of coffee. There is no reason to feel concerned about what might be in it, as everything in those capsules is either “generally regarded as safe” by authorities in the US, or regulated as supplements.

Some companies selling nootropics love to focus on the ambiance. The proprietary blend arrives in gold envelopes. Creators say it is for “hours of enhanced learning and memory”. The capsules contain either Noopept or Phenylpiracetam, which are distinguished by either real edible gold or silver flakes. They also contain L-theanine. You are supposed to alternate between two capsules daily, and you should expect to feel the full effects of the drug after two weeks.

Whatever you decide to do, taking enhancing pills or not, make sure you do your research. Webmd is a great source for all kinds of health related infos, so have a look there as well.

No More Weekend Warriors: Quick Workouts Busy Men Can Do Every Day

Your eyesight and how it affects your health