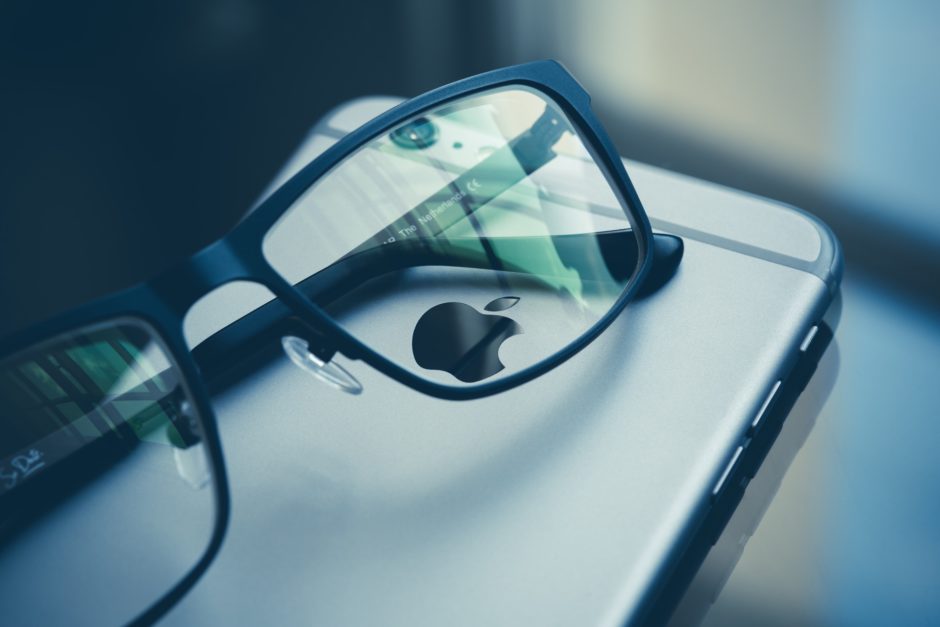 Initially, all gadgets and high tech items were tagged as loners and nerds. Most of the times, these tech savvy individuals were thought to be world apart from good style and haute couture. In fact they were considered as the least fashionable group of persons. This has undoubted chanced in the past decade, as technology is now considered as being trendy. Today, if anyone wants to sell any kind of gizmo, it definitely has to be stylish. And to make these gadgets even more trendy in the future, technological pioneers will most certainly add extra entertainment features in them, such as accessing MagicalVegas from your sophisticated glass or from your watch to play your favourite slot games.

We can take the example of blogging. This was always associated with nerds who wrote complicated computer codes and converted them into a weblog. And the word weblog itself has now been shortened to ‘Blog’ so as to sound cooler. In 2016, it is estimated that the number of internet hosted site would climb to over a billion. This rise is mainly due to the ease of setting up blogs. It’s so easy to create a blog that nearly everyone can now create one. With some web hosting providers, you can now get your domain name registration in no time, and smart tools are available to assist you in constructing your site.

Possibly, this change mind regarding the combination of fashion and technology was started by the acclaimed Steve Jobs. As quoted by the Apple pioneer; “We made the buttons on the screen look so good you’ll want to lick them”. Since the launch of iPod years ago, it’s not just the buttons of the gadgets but the entire range of Apple’s products that are beautifully designed. The success of this brand lies entirely on its stylish silver and white colour, its arched corners, and its plane surface. This does make the brand’s products look fashionable. You will also notice that Apple’s staff are some of the best dressed one when you hit the high street. Since then, countless technological industries have followed the path of Apple. Some of the hottest technological trends that are bound to take off in 2016 are definitely the Google Glass 2 (Enterprise Edition) and the Apple Watch 2.

The second generation of the Google Glass 2 is on the way, and this project is being headed by non-other than Tony Fadell, the person who was behind the iPod. Back in 2012, for the release of the Google Glass, Google tried to present this product into the fashion scene by making models wear these high tech glasses on the runway at the New York Fashion Week. However the futuristic look of the glasses gained more critics than praises from fashionistas all around the world. This led to Google Glass being shortly dropped after this fiasco. Now Tony Fadell has taken the challenge of bringing the second generation of this product on the high street, and hopefully they’ve learned from their previous fashion faux pas.

Nail The Smart Dress Code with These Tips

How to Spice Things Up in The Bedroom

Keeping The Focus on Health and Fitness