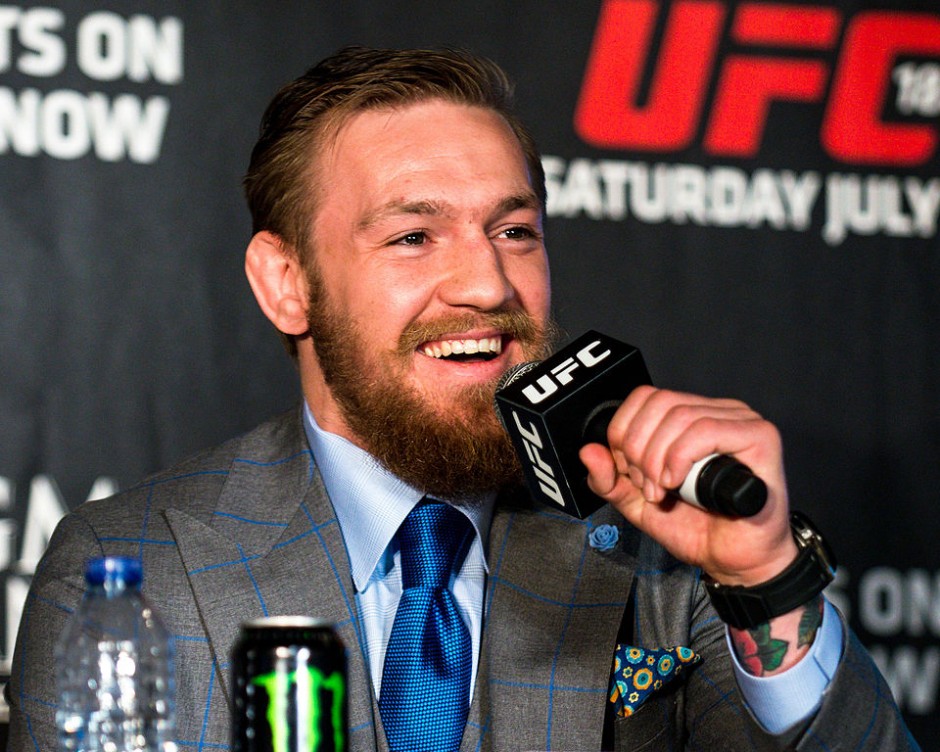 2015 was an amazing year in sports. Several huge moments took place, but believe it or not, the world of combat sports saw the birth of some of the most stylish and flamboyant figures that we have seen. Here is our list the top for stylish athletes of 2015.

Floyd Mayweather is the most famous boxer of the last decade, and his notoriety only grew even more last year. Mayweather fought Manny Pacquiao in the richest boxing match of all time, and he netted a $200 million dollar payday thanks to the meeting. Floyd’s incredible fortune allowed him to purchase extremely fashionable items such as Gucci bags, Louis Vuitton shoes, and million-dollar cars. 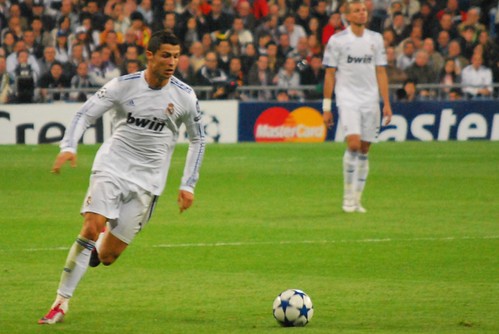 This sexy soccer stud is one of the most sought after men in recent memory. He regularly appears in suits, but women like him even more when he’s shirtless. Nonetheless, he appeared on the cover of GQ in 2015, and his issue was one of the most purchased prints in recent years, no wonder why he has received the most football accumulator bets from William Hill.

2015 was an extremely successful year for Conor McGregor. He won three fights in devastating fashion, and he became the undisputed UFC featherweight champion. McGregor’s success has allowed him to buy thousand dollars suits and drive in hundred thousand dollar cars. The lucky Irish man is hoping that 2016 is just as sweet. 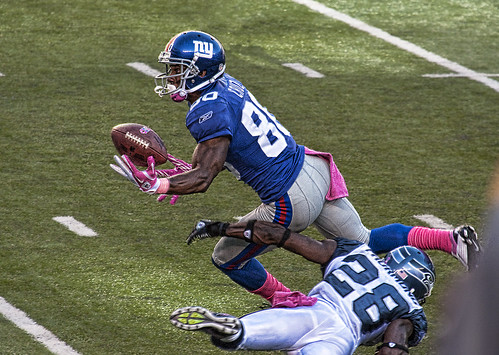