Catwalk: The Cult of Christy Turlington.

May 1, 2013
Since seeing Seamless, Valentino: The Last Emperor, and The September Issue in the past few years, I’ve rapidly developed an addiction to fashion documentaries. Not only do they grant you an insight into an industry that’s famously all closed-doors and off-limits at times, they’ve also provided – in my experience – some of the most moving and uproariously funny moments in cinema. 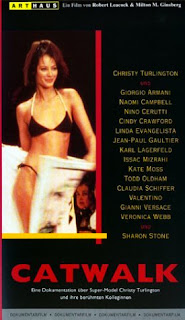 Last night I came across Catwalk (Robert Leacock, 1996), which documents one season with 1980s/1990s super Christy Turlington, as she jets from Milan to Paris to New York, dashing from a meeting with Lagerfeld (considerably chubbier back then) to a fitting backstage at Dior, then from a dinner (v. light, mind) with mates to the dancefloor of a Parisian club.
Highlights include:
Footage of Turlington’s fellow supers inc. Naomi Campbell (fairly shy and unassuming here – *gasp*), Kate Moss (young, gloriously ignorant, seemingly off her tits 24/7 and instantly lovable), Nadja Auermann (being steely) and Linda Evangelista (has a brief but brill backstage freak-out at Isaac Mizrahi)
Christy Turlington being gorge and wholesome

Carla Bruni doing an impression of an automated phone response

Galliano being a calm, collected creative dictator but not an anti-Semitic fascist
Naff 90s crap from brick-sized phones to vom-inducing hair-pieces – it’s all here
Eh, and there aren’t really any downsides. It’s short enough in duration (95 mins) so even if you resent having squandered time on it, at least it wouldn’t be that much time. 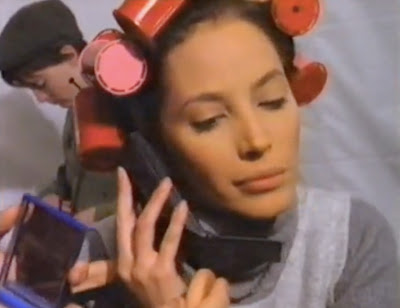 I know these images really aren’t anything to write home about but trust me, this is one to watch. 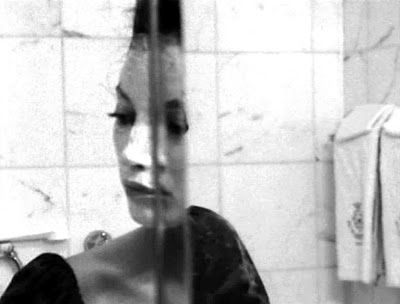 5 Things NOT to Buy a Man for Christmas: A Guide.