The Sexuality Taught by Netflix Series 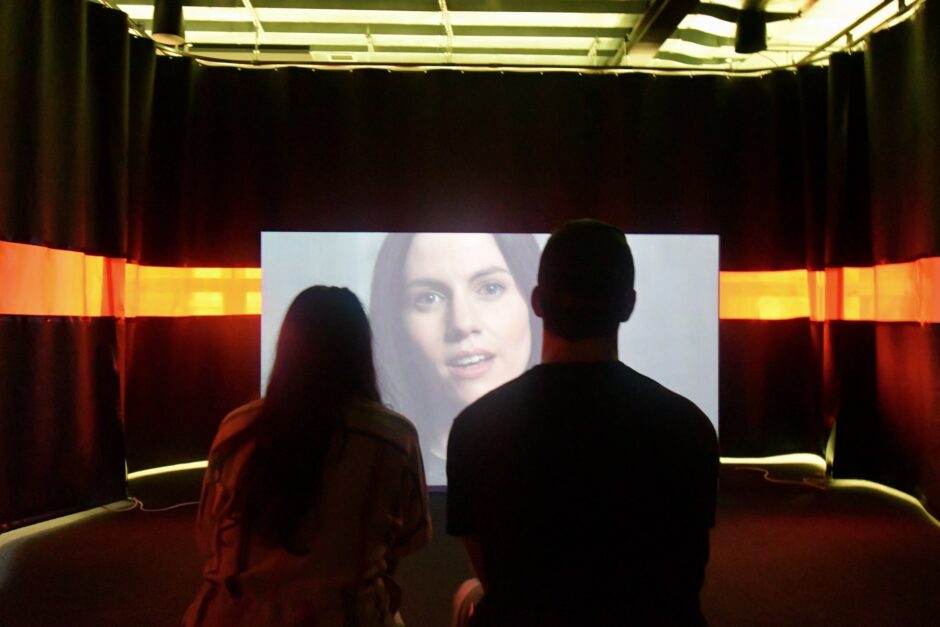 Netflix is becoming increasingly important and popular in virtually every country in the world. The entertainment company has produced and has available, great titles, which have guaranteed success. Especially in the current pandemic situation. Due to the COVID-19 restrictions, people are spending more time at home, so they are consuming more online content. In fact, everything pointed to the fact that it would favor the viewing of online films and series over time spent in bed, or even with a partner or family.

What is clear is that the liberalization and openness movement the world has been living in the last years is reflected in these great successes. Taboos and prejudices are being left behind. Romantic comedies that end when the main characters get together are giving way to a normalization of another vision of relationships, but above all, of the different ways of experiencing sexuality.

For example, there are some series set in past times and different cultures, which show a more physical and wild type of relationship. This is the case with titles such as Vikings, Spartacus or The Witcher. The savage Vikings, strong gladiators or powerful sorcerers capable of making any fantasy come true. It is possible to even see some ass or partial nudity in some chapters.

It seems to be all about attraction and desire. The natural human instinct in certain situations. These questions and other sexual problems are also dealt with in popular Sex Education. In it, the main character is Otis, the son of a sex therapist who has learned everything from his mother. With all this knowledge, he begins to help his classmates and experiment and develop his own sexuality.

It also deals with more real issues that viewers can identify with. The same happens in other series, such as Special, where the protagonist is the complete opposite of what is considered perfect and normal. Talking about self-love and self-knowledge, there is also another series, released on Netflix with similar themes, Valeria. Based on a well-received book saga, it is about a group of friends who are discovering love and sex.

In these last two examples, issues of sexual orientation begin to appear, with the main characters being attracted to people of the same gender. Despite the great evolution and popularity of the LGBTQ movement, this is still taboo in many areas. Even more so when it is no longer a question of who you are attracted to but how you feel about yourself. A question of sexual orientation and gender that the popular Stranger Things raises in its third season with the character of Will.

Other series that raise more real issues that people can identify with are Élite and La casa de papel. Young schoolmates, sharing so many hours, doing work, studying together… A face of the well-known generation Z, where hormones, sexual liberalization and polyamory are the protagonists throughout the plot. A revolution in issues that puts everything “considered normal” to the test. Just like in Skins.

On the other hand, in La casa de papel, the story is told of a group of thieves who are strangers to each other at first. They all follow a supposedly perfect and calculated plan but soon discover that life can surprise them and feelings and desire can put the whole plan to the test. Will they achieve a happy ending?

In certain situations, many people get carried away by their feelings, which can even cloud their reason. This question is called into question in the series You, where a man falls in love with a woman and does everything to be with her, following her and spying on her.

Can desire and attraction be so powerful? For the protagonist of Perfume, yes. First, it was the book, then the movie and now the series. It tells the story of a boy obsessed with the smell and how it can attract people. So he seeks out the most beautiful women, like the exciting Manchester escorts, to create the perfect perfume for himself.

In short, nowadays, more and more, it seems that what attracts the most attention is different and extravagant. Like the issues raised in the aforementioned series.

Seeing the evolution and history of each character as they change. What they believe, what they think… to make the viewer feel part of the story. Like the situation in La casa de las flores where a supposedly perfect family discovers that the father was secretly running a cabaret and even a second family.

What women really think of your style

The Best Short Haircuts for Men in 2023: The Ultimate Guide

5 Exercises to Keep Your Body Active and Have More Fun