Why Portugal is a Popular Location for Ex Pats 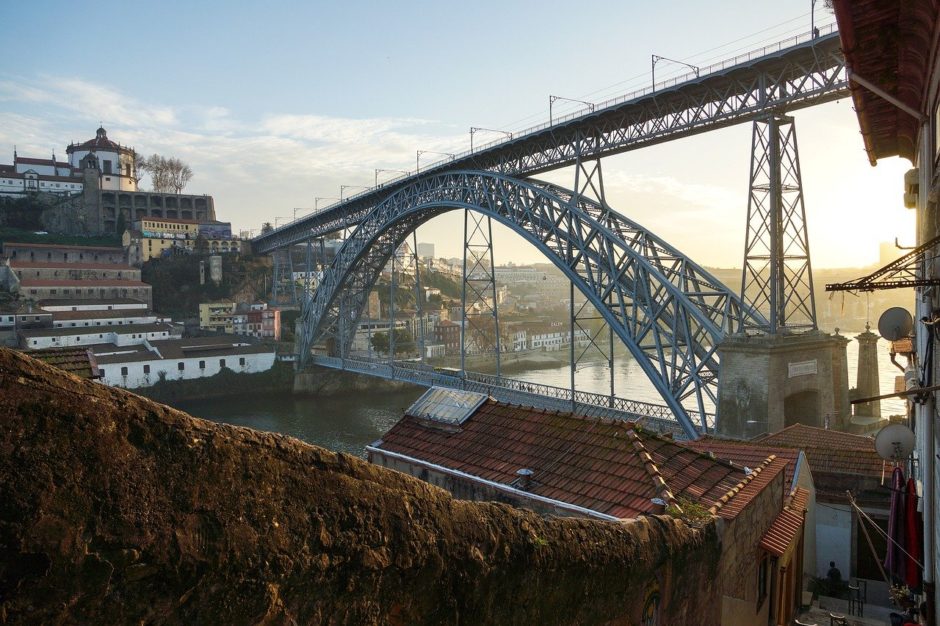 Time was when Portugal was something of a forgotten corner of Europe, Spain’s less exciting companion, but the last ten years have seen a property boom, fuelled by foreign investors, which despite the pandemic, shows no signs of abating. Lisbon, the country’s hilly coastal capital, has been transformed from its previously dilapidated and crumbling condition into one of Europe’s property hot spots. A city in which international stars such as Madonna and John Malkovich have acquired property. So, what is the attraction of Portugal and why are so many foreigners choosing to make it their home.

The south of Portugal enjoys around three hundred days of sunshine per year and winters which are mild and short. Further north, winters are harder, and the interior of the country can be uncomfortably hot in mid-summer, but extreme weather conditions are generally rare. The country also has a wonderful variety of natural landscapes which range from the lush tropical verdure of the Azores and Madeira to the mountains and meadows of the Parque Natural da Serra da Estrela. There’s also a thousand miles of coastline to enjoy, from the mighty Atlantic waves of Peniche, so beloved by surfers, to the world-class beaches of the Algarve.

One of the legacies of Portugal’s imperial past is the abundance of beautiful historic buildings which grace its cities and towns. Tradition also lives on in form of festivals and celebrations which punctuate the year and in the outstanding local wines and traditional cuisine which can be enjoyed in delightful settings. Portugal has also embraced the new and Lisbon has upmarket shopping to rival that of Paris and a thriving tech start-up environment. It’s also important to note that Portugal has been voted the third safest country in the world in which to live.

A low cost of living

Portugal has one of the lowest costs of living in Europe and despite the property boom, encouraged by a ‘Golden Visa’ scheme which gives foreign investors spending in excess of 350,000 euros, residency rights, its property remains some of the cheapest in Europe. Lisbon is the most expensive area in which to live but go north to the ancient city of Braga and you’ll find property at a fraction of the price. Even prime real estate, close to the beaches of the Algarve, is comparatively cheap. Faro, the capital of the Algarve, has a walled historic center and a modern city with pedestrianized shopping areas. Its international airport is just seven miles away. Average property prices in Faro are around 456,000 euros, compare that with an average of around 771,000 euros in London and you can see the attraction.

All these factors coupled with a relaxed attitude to life and a friendly, welcoming local population make Portugal an attractive location for foreigners seeking a home in the sun. English is widely spoken and there is a well-developed infrastructure to support foreign investors. After a year of covid, as we all reflect on our lifestyle and what we want from life, it seems likely that Portugal will continue to lure us to its sunny shores.

Why You Should Connect with Local Guides While Traveling Through Spain

Why travel to Australia at least once in your life

Save the date designs