Top Cyclists Who Made a Fashion Statement 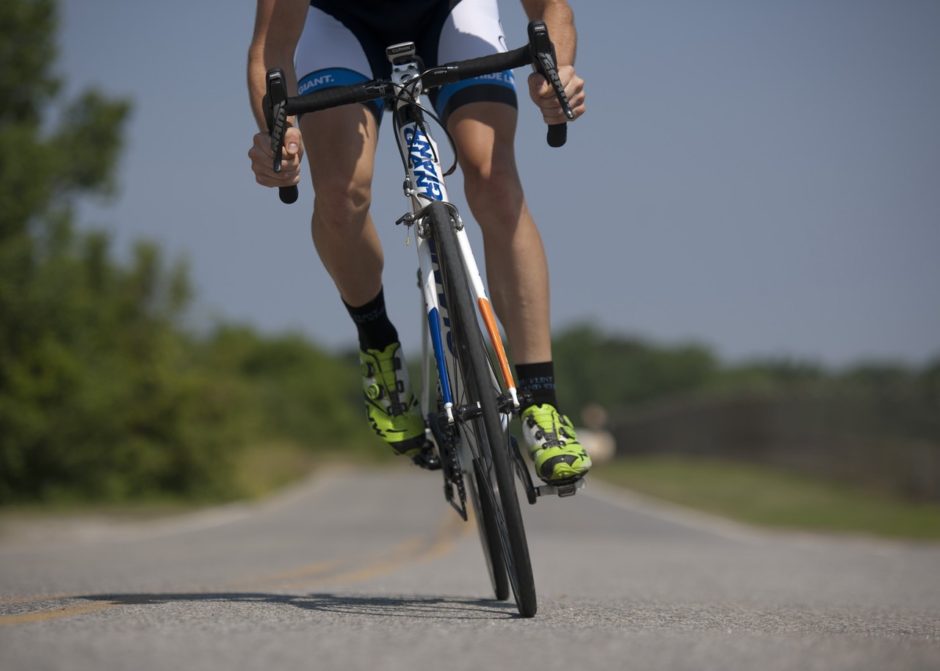 Cycling is not a sport you associate with the sharp end of fashion but over the years there have been a handful of pros who have made the headlines for their sense of style. Here are just three riders who proved there is more to cycling fashion than skin-tight spandex.

Marco Pantani’s life story reads like a Hollywood movie – full of action, glory, controversy and tragedy. The legendary mountain climber took part in some of the most memorable Grand Tour moments but his career was dogged by controversy before his untimely death in 2004.

At the height of his success, Pantani became known as “Il Pirata” (The Pirate) thanks to his distinctive shaved head, bandana and earrings. His battle with disgraced champion Lance Armstrong on Mont Ventoux in the 2000 edition of the Tour de France remains a legendary moment in cycling folklore, despite the controversy that surrounded both men, with Armstrong claiming he had gifted the stage to the Italian.

Few cyclists have ever made the same kind of visual impact as Marco Pantani who remains a cult hero to many cycling fans.

Two-time Tour de France champion and one-time Giro d’Italia winner Laurent Fignon proved that in the 80s, almost anything was acceptable in the world of fashion – even on a professional road bike. The Frenchman sported a ponytail, headband and glasses during a decade at the pinnacle of the sport.

Often remembered as the man who lost the 1989 Tour de France by 8 seconds to Greg LeMond – having conceded a 50-second advantage on the final time trial stage – Fignon preferred to be remembered as the man that won it twice. His immense talent and unique style ensured he was always the centre of attention during a golden decade of cycling.

The British cyclist shot to fame as a multi-medal winning track cyclist before turning his attention to road cycling in 2008. He joined the newly-formed Team Sky in 2010 and in 2012, became a national hero after becoming the first British cyclist to win the Tour de France. Team Sky (now Team Ineos) went on to win seven Tour de France’s in eight years and their riders continue to be ranked as favourites for the major events in the cycling betting. In the same year, Wiggins won the Paris–Nice, the Tour de Romandie, the Critérium du Dauphiné and the Olympic time trials. His success continued until 2016 when he retired from all forms of cycling.

At the height of his success, Wiggins was known for his distinctive sideburns and mod-inspired fashion sense. His cool factor was increased further when it was revealed he collected classic scooters and was an accomplished guitarist. The sideburns have since been replaced by a full beard and Wiggins has now launched his own brand of cycling gear. He also has a collection of tattoos including a full sleeve on his right arm, which includes the names of his children.

Cycling is seen by many a geeky sport but over the years, the sport been blessed with many larger-than-life characters who have gone on to be cult heroes thanks to their exploits in and away from the saddle.

5 Ways to De-Stress After a Long Day