Where to Take Your Girl for a Quick, Affordable Weekend Away 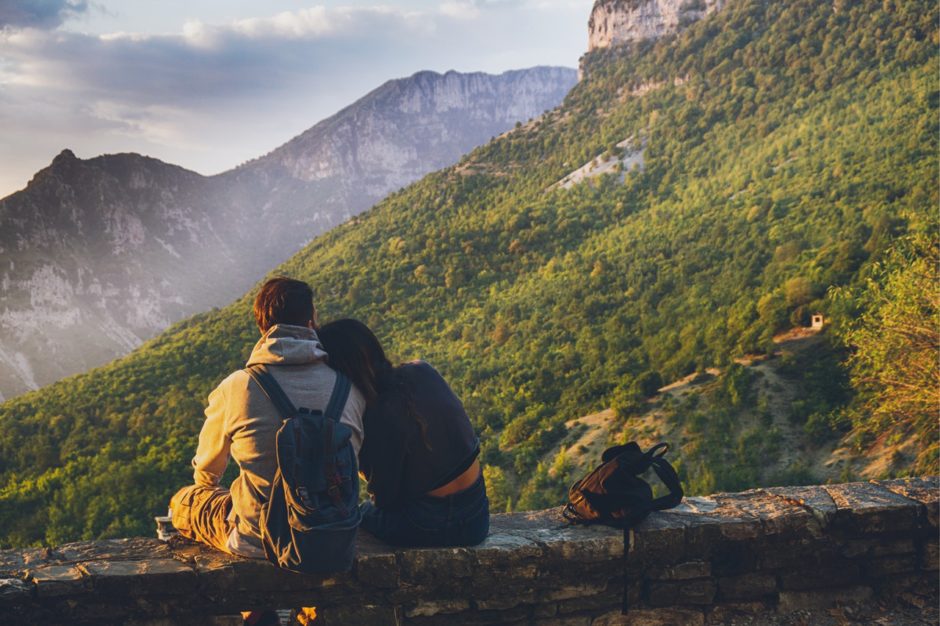 There is nothing quite as romantic as a weekend getaway. It doesn’t matter whether your relationship is brand new or you’ve been married for years; the excitement of seeing someplace new with a significant other by your side should always make you fall more in love.

Still, where you go for your weekend away is an important decision you shouldn’t make on a whim. You should look for a place that is affordable, accessible and thrilling – and a place that you can feasibly see in just a couple days. Here are a few destinations that fit that bill, so you can start planning your next great weekend with your SO.

There’s Denver, and then there’s Boulder. Boulder, Colorado is a wilderness buff’s paradise, filled with hiking, kayaking, climbing and skiing opportunities, depending on the season. Boulder is also one of the towns that kicked off the nationwide obsession with craft brewing, so you can be sure to stumble upon a brewery with character, charm and something good to drink. However, because of the altitude, you should be careful how hard you exercise – and how heavily you imbibe, for that matter – or else you both could spend the whole weekend horribly, unromantically ill.

Sometimes called the Brooklyn of the West – sometimes called the weirdest town in the country – Portland has a feel all its own. You should spend a day tromping through Forest Park, where you might discover the creepy and fascinating witch’s castle. You should also indulge in some adventurous culinary experiences, like oddly flavored ice cream from Salt and Straw or wood-fired anything from Ned Ludd. Before you leave, you should sample the city’s array of doughnuts, which kicked off the craze a few years ago.

Niagara Falls is a go-to romantic vacation destination. Long known as the Honeymoon Capital of the World, Niagara Falls now caters to all sorts of travelers and tourists – even couples who are only in the first stages of their relationships. You can find Niagara Falls hotels that look out over the falls, providing picturesque views night and day. Plus, you can venture into smaller towns in the Niagara region to sample local wine, whiskey and craft beer, perhaps on a bike tour of the valley.

Miami has long enjoyed a reputation as a beach party town, and you can certainly dig deep into that vibe if that’s what you and your partner are into. However, there’s another side of Miami that few casual tourists get to see – one filled with aesthetic history, fascinating culture and outstanding cuisine. During your Miami weekend, you should dive into the Mediterranean areas of Miami, where you’ll find amazingly authentic Greek and Persian food. You should also tour Miami’s Art Deco and Art Nouveau buildings, like Hotel Breakwater, the Leslie Hotel, Essex House and the Tides.

Austin is the outlier of Texas’s urban hubs, boasting a progressive, eclectic and ultimately cool atmosphere found nowhere else in the American South. Plus, because Austin isn’t (yet) a major destination for travel and tourism, it’s relatively easy to get a full dose of the city in just a weekend. You should spend at least one day exploring the gorgeous outdoors, perhaps around Lady Bird Lake (named for the iconic First Lady) or Barton Springs. You also can’t miss live music at the Scoot Inn, the Hole in the Wall or other spots around Sixth Street.

If you are craving some old-timey Southern charm, there is no better destination than Savannah, Georgia. This sleepy town is one of Georgia’s oldest, and it retains tons of its old, quaint style. Though you’ll be hard-pressed to find a low-calorie meal, you can walk off that soul food by staying in a hotel close to the historic district. From there, you can explore Savannah’s open spaces, including the well-haunted Bonaventure Cemetery.

Nestled between North Fork and the Hamptons, Shelter Island is a quiet and private nook north of New York City. Largely protected by the Nature Conservancy, Shelter Island is relatively untouched; you can find golden sand beaches, solitary hiking paths and only a handful of places to stay and eat. Though the area can get busy at the peak of summer, you and your partner can visit during the shoulder seasons – early spring and fall – to find peace alone with one another.

5 Things You Need to Plan Way Ahead of Your Wedding

Use Couple Massage to Rejuvenate your Married Relationship

How to More Effectively Manage Your Business Cash Flow

Tips to Help You Protect Your Smart Home From Hackers