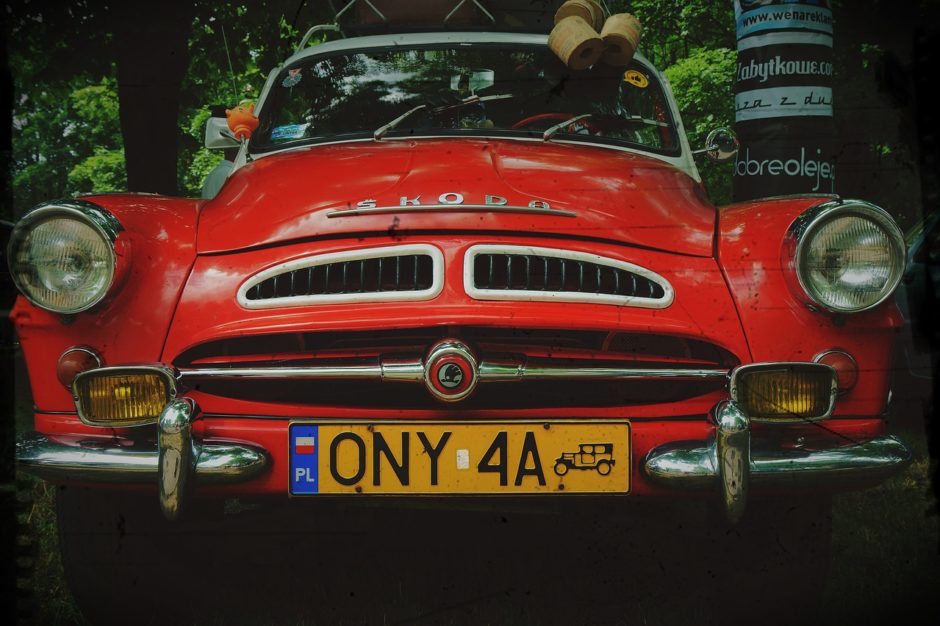 Buying the same number plate as James Bond could cost drivers more than £128,000 according to new research released today.

Research conducted by car retailer Peter Vardy, ahead of the release of the 67 number plates in the UK, has revealed estimated costs of how much it would be to purchase number plates featured on some of the most iconic cars from movies including James Bond, Batman, 101 Dalmatians and Magnum P.I.

Looking at the amount of characters as well as the combination of numbers and letters featured on these iconic number plates, Peter Vardy calculated an estimate of how much it would cost for vehicle owners in the UK to update their number plates to reflect them.

From the famous plates analysed, the most expensive ones for Brits to emulate include:

For those with a smaller budget to blow, cheaper registrations that featured in some classic movies, which are simple to copy, are the Chitty Chitty Bang Bang license plate (GEN 11) coming in at £9,601, the recognisable plate featured on The DeLorean (OUTATIME), costing £5,150 or Elle Wood’s number plate from Legally Blonde (MZ BLOND) which would have a price tag of £2,268.

“Many of our favourite films leave us wanting to be just like the characters, from taking on their characteristics to longing after the material possessions we see the characters with on screen.

“Whilst some big-ticket items including cars may seem out of reach, this new research reveals how Brits can update their own vehicles by recreating some of the most iconic number plates featured on the big screen and the potential costs of doing this.

“With the upcoming release of the 67 plates, we thought it would be interesting to give drivers in the UK an idea about the exciting and innovative ways they can personalise their vehicles and replicating an iconic license plate is a great way to do that!”

How to Resist Too-Good-To-Be-True Temptations Online

What to Do When Police Won’t Investigate