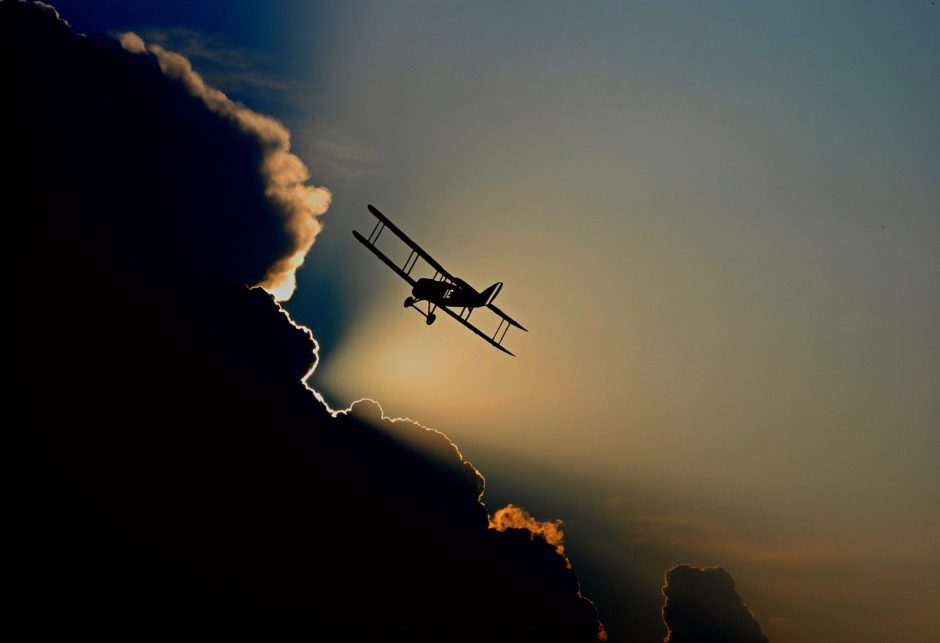 You don’t need a pilot’s licence to wear a pilot’s watch, but as a quick glance at the fascinating editorial from The Watch Gallery illustrates, the iconic pilot’s watch has been a vital timepiece accessory for more than a century.

Louis Cartier is perhaps best known for his expensive jewellery, but he was also the proud inventor of the very first pilot’s wrist watch. Back in 1904, Cartier’s friend, Alberto Santos-Dumont, a keen aviator, was having a few problems checking his pocket watch during flights. Cartier came to the rescue and invented a stylish yet practical wristwatch, which became known as the Santos-Dumont.

Fast forward a few years and the first Santos wristwatch went on sale to the general public, where it proved to be a big hit. By 1914, the Cartier-Santos watch was also de-rigeur for WW1 RAF pilots on bombing raids across the channel. Luminous hands provided essential visibility during night flights and precise timekeeping allowed pilots to plan attacks with great precision.

It wasn’t just military pilots who benefitted from pilot’s watches. Famous aviator, Charles Lindbergh, had his record-breaking 1927 solo flight across the Atlantic timed by a Longine’s pilot’s watch. He managed to fly from New York to Paris in 33.5 hours, which was a record-breaking achievement. Lindbergh subsequently went on to design his own Longines pilot watch in 1931.

The unique design of Lindbergh’s watch enabled pilots to calculate longitude as well as the time. Today, this iconic pilot’s watch is still available as part of the Longines Heritage Collection.

5 Gifts Most Men Would Love to Get