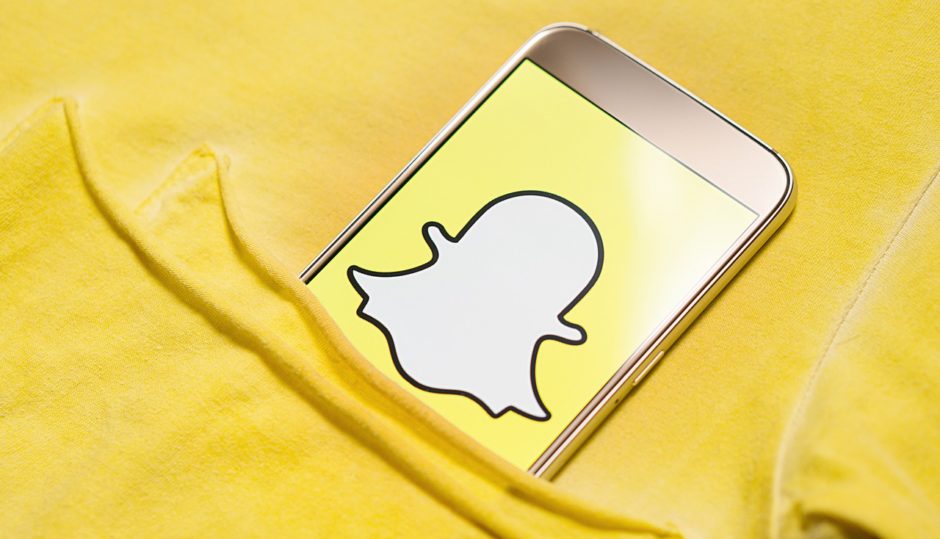 There are tons of new technological gadgets being invented every day. Some are practical, whereas others are a luxury, and some are just for fun. Regardless of their purpose, here are six of the coolest gadgets from 2017!

The first of these new gadgets is the SpaceX Falcon. The SpaceX Falcon is a multistage rocket that has “used” parts. Building rockets is incredibly expensive, costing tens or even hundreds of millions per rocket. By reusing parts, SpaceX is saving large amounts of money and reducing waste. The Falcon has been a massive success, landing with its first stage intact every single time. This invention is truly amazing, because it could lower the cost of spaceflight and be the beginning of a new era of aerospace creations.

The next of these new inventions is the Snapchat Spectacles. These glasses are capable of recording video. Their easy setup process, cool look, and video quality made them a smash hit. What made them even more popular is how they were distributed. You could only get them from vending machines that appeared randomly across the country and there was a limited supply. Due to their distribution method, the Snapchat Spectacles have become a futuristic novelty item.

The Here One earbuds are an incredible new device that allow you to lower the volume of sounds around you. If you’re stuck on the bus with a couple arguing, or struggling to hear your friend at a restaurant, you can turn down the volume on the loud noises and boost the voices you’re trying to listen to. Imagine being able to alter the sounds around you to fit your needs and desires.

The Superpedestrian Copenhagen Wheel is a bicycle with a robotic wheel. The robotic wheel can power the bicycle up to 20 mph for more than 30 miles. Another neat aspect of the robotic wheel is that it can connect to your smartphone. One of the tips for using the bike is connecting your smartphone to its wireless sensor to use the smart-locking hardware, making it nearly impossible to get stolen. The Superpedestrian Copenhagen Wheel is revolutionizing the world of bicycle commuters.

Another great gadget to come from 2017 is the LG Signature W-Series “Wallpaper” TV. The 65-inch display is only 0.15-inches thick and weighs only 16 pounds. The TV is mounted using magnets and blends effortlessly into your wall, making bulky mounting hardware a thing of the past. The “Wallpaper” TV also has stunning graphics that use Organic LED software. The “Wallpaper TV” is the future of television.

The Most Incredible Special Effects in the Harry Potter Film Series

Men’s Essential Attire for Ibiza in 2017