Flying with your Vape: An All Encompassing Guide 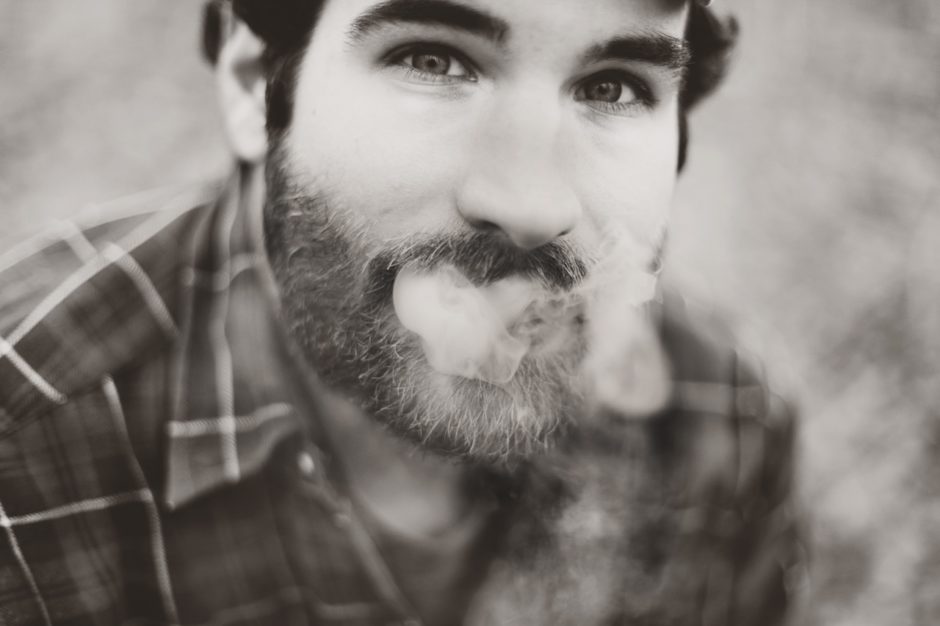 It is fair to say that vaping has seen a significant boom in popularity in recent years. I made the switch from Mayfair’s to Mary’s Kitchen e-liquids about three years ago as a way to save money and start a bit of a health kick.

Since vaping, I have felt significantly better about my personal health. I am not as dependant on my pen as much as I was on my cigarettes, which makes me feel a lot more in control of my nicotine intake. Also, to add to the positivity of it all, a recent study supported by the NHS indicated that vaping has been endorsed by health experts as a far safer alternative to smoking.

However, as vaping becomes more regarded in the health industry, general rules around vaping are constantly changing to meet these new studies and findings. This means it’s hard to know where you stand, making the idea of travelling with your vape seem disconcerting.

I’ve flown on many occasions with my vape, but times are forever changing as airlines tighten their restrictions around vapes on planes. This is the reason I wanted to put together a guide so that fellow individuals in my position are able to travel abroad, with their vaping equipment, with the understanding of what they can and cannot do.

If you have scheduled a flight and you are looking to travel with your vaping kit, you might have a couple of questions before setting off. Below, I have featured the most commonly asked questions to make sure you start your vacation off in the best way possible:

1. Should your e-cigarette be stored in the hold or carried on as hand luggage?

Due to recent accounts which reveal cases which see the battery exploding and overheating, it is no-longer possible to store your battery-operated vapes in the hold due to the risk of starting a fire.

Instead, battery-powered vaping devices (including e-cigarettes, vape pens and all other electrically powered nicotine devices) must be checked in to your hand luggage, and carried on with you in the cabin

Detect the tank from the mod, and store the tank in your clear plastic bag along with your toiletries.  Make sure your mod is switched off – otherwise, the button could be held down in your bag.

2. Are there any restrictions for carrying e-liquids on-board my flight?

Because most airlines have restrictions which cover your ability to carry liquids when flying, it’s quite common that your e-liquids and vape will be subject to a security inspection.

To ensure this runs as smoothly as possible, it is advised that you pack your liquids and clearomizers in two separate, transparent bags. Top tip, wrap it in toilet roll so 1) the glass doesn’t get damaged and 2) any excess liquid that may leak will be soaked up.

3. What e-liquid equipment may I need for my travels?

If you’re planning on being away from for some time, it’s advised to stock up a little extra on the core essentials to avoid being caught short. Depending on where you’re going, you may want to avoid sampling the local e-liquids. Remember to pack extra e-liquid as well as replacement coils, because sourcing replacement parts whilst abroad can be difficult.

4. Can you use a vaping pen on the plane?

No airlines allow for the use of e-cigarettes whilst flying as your vape may set off the in-cabin smoke alarms which can have serious consequences. Vaping mid-flight has the potential to alarm and cause frustration to other passengers. Even if you are using a modern device such as the MyJet, which produces minimal vapour and could potentially, go undetected, it is still forbidden.

5. How do I travel with e-liquid juice bottles?

Bottles of e-liquid juice will expand during take-off caused by the increase in air pressure. The best way to mitigate any damage is to fly with bottles that are only half filled, so that the juice has room to expand during the flight. It can’t hurt sucking out a bit of air using the pipette just for good measure.

6. How can you avoid your tank from leaking on the plane?

When you fly, it is advised to bring an empty spare tank. Nevertheless, if you do travel with a tank loaded with e-liquid, it is recommend that you store the tank upside down during take-off to prevent any awkward spills. By holding it upside down, the pressure is released which will not cause any problems. This is subject to what tank you use! It’s works on my Kangertech.

As a fellow vaper, it is your prerogative to keep up to date and abide by the laid down flight etiquette whilst traveling. If you’re ready to fly, learn the rules in the country you’re travelling too if you want to have a comfortable trip when carrying your vaping equipment.

It is fair to say that vaping has seen a significant boom in popularity in recent years. I made the switch from Mayfair’s to Mary’s Kitchen e-liquids about three years ago as a way to save money and start a bit of a health kick.

If you’re still concerned, carry a disposable e-cigarette with you which can be discarded before boarding.

8 Hottest Things to do in London Right Now

Why Portugal is a Popular Location for Ex Pats

How To Arrange Casual Encounters Online