The Geography of Drinking and Driving: Know Your Limits No Matter Where You Roam 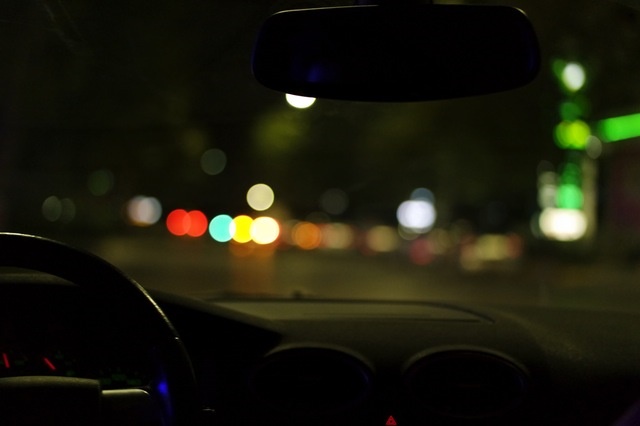 It is never going to be a smart move if you decide to get behind the wheel of your car after having a few alcoholic drinks, as your impaired driving reactions could easily result in having an accident, or a brush with the law.

In many countries around the world, if you are involved in a road traffic accident, you are quite likely to be breathalysed, so that the police can ascertain whether you were legally fit to drive the vehicle.

The problem that you are likely to encounter when facing this scenario in different parts of the world, is that tolerance levels and legal limits for alcohol in your body while driving, can vary greatly from country to country.

Public attitudes and a concerted effort by the authorities to reduce the number of deaths and accidents on our roads around the globe, are ensuring that a growing number of countries are implementing a zero tolerance policy with regard to alcoholic limits.

Drink driving does tend to divide opinion around the world and some cultures seem to be more accepting of the culture than other. There are a number of countries where it is not allowed to have any amount of alcohol in your bloodstream, and the penalties are pretty severe if you are found to have broken these rules.

If you are driving in countries such as Cuba, Indonesia, Jordan, Nigeria, Pakistan or Romania, these destinations do not permit you to drive with any amount of alcohol in your body whatsoever.

There are some other countries with similarly punitive restrictions, notably China for example, where the blood/alcohol count must not exceed, 0.02%, which is as good as zero tolerance, and leaves little margin for error.

Limits vary around the world and so do the penalties and action that you might face as a result of being charged with a drink/driving offence.

China will instantly ban any driver over the limit for three months if you reach the 0.02% level. The penalties become more severe the further you go over that limit, meaning that you will be sent to prison for 15 days if you are found to have exceed 0.08%.

You will find that a lot of countries have a 0.05% limit and some of these places could send you to prison for as much as three years, if you exceed their legal limits for alcohol while driving.

Refer to a comprehensive list of blood alcohol content limits for each European country if want further clarification for a specific destination, and check the rules for other countries that are further afield.

The United States is a popular destination for tourists who like to hire a car and see the sights.

The general limit for the states is 0.08% and anything beyond that figure will probably see you charged with a DUI offence. Driving under the influence of alcohol is treated seriously wherever you go and the U.S is no different in that respect, with some states treating DUI as a prison worthy offence, and your vehicle may well be seized.

Drink driving is a serious matter regardless of where in the world you are, so it makes sense to know your limits and also the limits of the country you are driving in.

Edward Davis works for an auto insurance company in the claims department. At home he enjoys blogging on auto topics, going to the gym and watching motor sport on TV.

Men’s Essential Attire for Ibiza in 2017

England: Out and About