8 Hottest Things to do in London Right Now 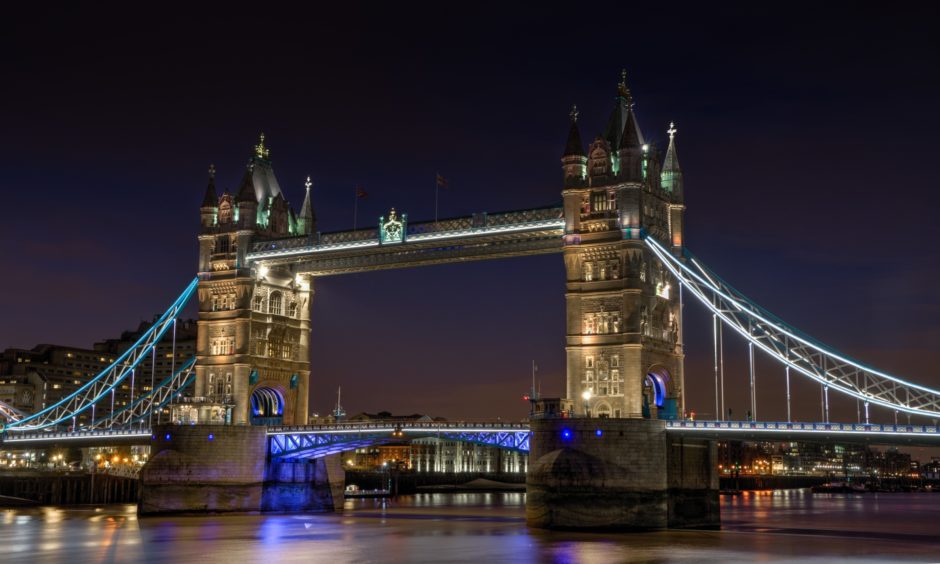 London is famous for many things. Home of the Queen, the British Parliament, a ton of celebrities and a wealth of history; it’s practically impossible to feel bored in the UK’s capital. The city is also famous for its unique and alternative take on everything from dining to sightseeing. Extravagance and bizzarity at every turn – here are some especially awesome things to do during your next visit in London.

Remember that classic and somewhat terrifying show, The Crystal Maze? Maybe you don’t, so to give a short summary – crazed game host Richard O’Brien locked jumpsuit-wearing people in rooms where they had to solve puzzles in order to escape. Once escaped, they were reunited with their jumpsuit-wearing team to quest further into the maze. That was entertainment in the early 90s, and now it’s entertainment in central London – and you can partake in it! That’s right, this nightmarish concept becomes reality for any group of people willing to enter the real-life Crystal Maze. It’s the ultimate adventure; puzzles and suspense amidst a retro-futuristic setting – what’s not to like?

The gory history of one of the most prolific serial killers of all time has proved a source of endless fascination. It’s not surprising, therefore, that London cashed in on the morbid appeal of Jack the Ripper with a Victorian museum dedicated to his gruesome legacy, on the very streets where his murders occurred. Opened just last year, the Jack the Ripper museum has recreated famous locations associated with the killer, from the bedroom in which one of his victims was murdered, to the police station in which officers trawled through evidence in a desperate, but ultimately futile, attempt to identify the notorious Ripper.

The glitziest, most glamorous casino in London isn’t described as one of Europe’s greatest gambler paradises for nothing. This three story venue is filled to the brim with every slot machine and card table you can think of – plus a fine dining restaurant, top notch cocktail bar and around-the-clock entertainment. Venture to the lower level and you’ll discover ‘Lola’s’, a burlesque-themed part of the casino, whilst the theatre section offers live comedy on several nights of the week. What’s more – the iconic Hippodrome Casino recently joined other poker rooms in bringing their brand online, giving people the opportunity to enjoy the Hippodrome experience from their own living room.

Notting Hill’s Electric Cinema is one of the oldest in the UK, but is unique for reasons other than that. This quaint and retro movie house has its audience sitting in plush leather armchairs amidst a cosy, Edwardian setting – with a cocktail bar at hand. The cinema typically screens new releases but also shows the occasional classic. It’s a romantic and super comfortable twist to your average casino – well worth a visit for movie buffs!

Where else to enjoy a cocktail, if not amidst the tiled-walls of ex-urinal chambers in London’s underground? Alright, so the idea of your drinks being prepared in what was once a public bathroom might seem downright disgusting, but it’s the latest craze in London. Perhaps bar owners are simply hoping to save on that infamously expensive London rent, but regardless of the reasoning, you can rest assured that these bars are totally hygienic – and have a pretty cool vibe too. With names like ‘Ladies and Gentleman’, ‘WC’ and ‘Cellar Door’ – these places play upon the quirky concept with experimental cocktails, neon decor and upbeat music.

No197 Chiswick Fire Station used to be, as the name implies, an old fire station. Its spacious and rustic interior is now juxtaposed against a stylish refurbishment which includes modern art and cactus plants. This trendy restaurant offers fresh, hearty food along with an impressive cocktail list. If you find yourself in the area, you’d do well to try out this recently opened restaurant either for breakfast or lunch.

You’ve probably heard about the silent disco phenomenon by now. It’s practically a normal party except participants get a headset (or bring their own) and listen to whatever music they wish. Essentially, you could dance with someone as each of you listen to a different tune. This weird trend actually makes perfect sense – there’s no loud music with which to disturb neighbours, and everyone gets to dance to their prefered music. Silent discos are especially popular in London, where a number of renowned events organizers arrange for wide-scale silent disco parties at famous landmarks – from Hyde Park to Soho.

Tips for Your First Denver Vacation since Legalization

Financial checklist for every stage of life

Methods to reduce stress and injury in workouts

How to Spice Things Up in The Bedroom