How I Spend My Lottery Fortune 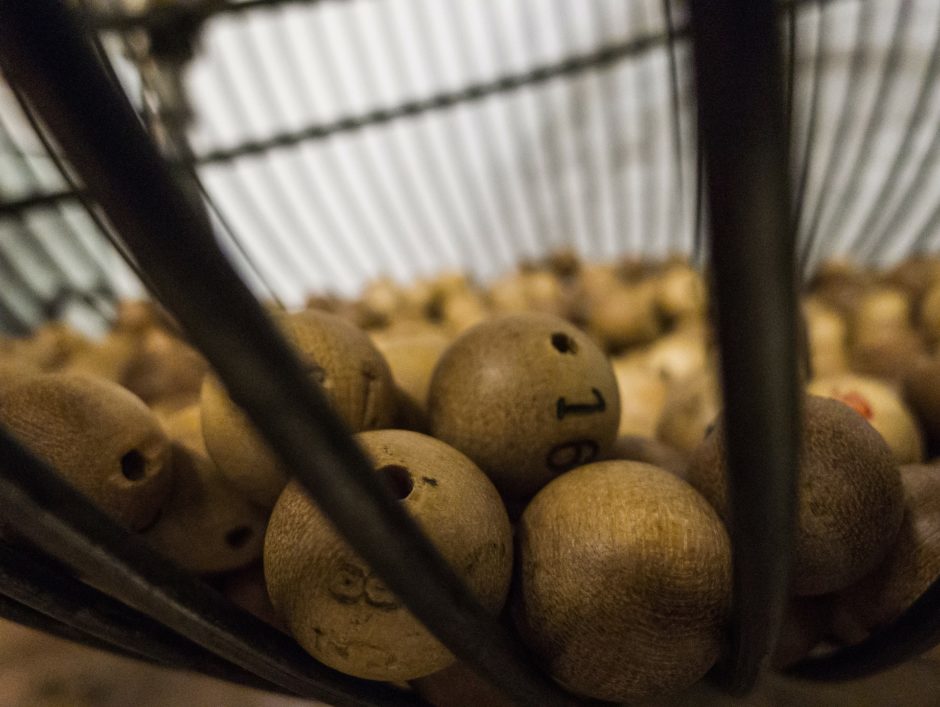 Almost everyone has played the lottery at least one time in his or her life and those who haven’t should because there are millions out there to be had. The US Mega Millions is up to $235 million dollars and the US Powerball is currently at $100 million. Not only does one stand to win a lot of money, but these lotteries are so accessible these days. You no longer have to wait on a line to purchase your tickets. You can purchase online lottery tickets at theLotter. So there’s no reason for you to sit back and pass up this potentially life-changing opportunity.

So what might you do with the money if you won? I’ll bet you’ve thought of it already. You can get a few more ideas from a few of these past jackpot winners who probably will never have to worry about money again. The question is, did these people really use the money the way they said they would? Let’s see how these millionaires said they would spend their money.

Merle and Patricia Butler walked away with a lump sum of $157 million in the US Mega Millions lottery after splitting a $656 million jackpot with two other parties back in 2012. The Butlers are very modest and spend only on the advice of their financial planners and attorneys. In fact they spent considerable time examining ways to invest the money, rather than thinking of things they could spend it on. That’s pretty smart. The truth is they have spent some of their winnings on assisting their two children and grandchildren financially, buying a new car, and taking in a few St. Louis Cardinals games.

Eddie Nabors of Georgia shared a $390 million US Mega Millions jackpot in March, 2007. Eddie seemed more concerned with helping his family out, rather than spending the money on himself. He bought a house for his daughter so that she could move out of her mobile home, he bought a fishing boat for his son, and he paid off the mortgages for his mother, his sister, and other family members. As for Eddie himself, when asked what the plans were for himself, he said, “I’m going fishing.”

Peek-a-Boo, Where Are You?

Holly Lahti from Idaho won $380 million in the US Mega Millions lottery in 2011. She made no bones about immediately quitting her job as a customer service representative at a bank. After quitting her job, Holly practically went into hiding. It turns out that she and her estranged husband were never legally divorced or separated. This would have given him a legal claim on her winning ticket. The best we can tell is that Holly spent some of her money trying to keep a low profile.

In 2006 eight workers from a meat packing plant in Nebraska won the US Powerball and shared an amazing $365 million jackpot. One of the winners, a Congolese immigrant who did not immediately quit his job, planned on using the money to study for his business degree. It sounds like Alain Maboussou is very practical and down to earth. He was humbled when it came to winning the jackpot.

Don’t Rain on My Parade

Joe and Sue Kainz won The Big Game in 2000 for a total of $363 million. Joe told reporters that he and his wife were going to pay down their debts, put money into their brewery, and fix their home’s leaky roof. That’s all fine and good, but why wouldn’t they pay the debts off completely and buy a new and improved brewery and a brand new house? They certainly could afford it!

Fun in the Sun

Now Robert and Frances Chaney of Oregon have the right idea! They spent part of their $340 million won in the US Powerball on a 6,400 square foot home on six acres. The home includes a hot tub, a pool, and a 30 foot waterslide. I like the Chaney’s because they are able to provide me with something a little more concrete as far as how they spent their money.

So there you have it! This is what multi-million dollar lottery winners do with their money – or so they say. To be honest I think if you are asked the question, “What are you going to spend the money on?” most people are going to be modest and give the ‘pay off the mortgage’ and ‘give to charity’ spiel, but what they really spend their money is probably another story. I would consider these winners stories more of a collection of interesting tidbits as it’s impossible to determine how they really spent their money.

How to plan the ultimate Christmas party

What’s In Your Digital Man-Cave?

How to identify the car that suits you