How to Talk to a Guy in a Gay Chat Room 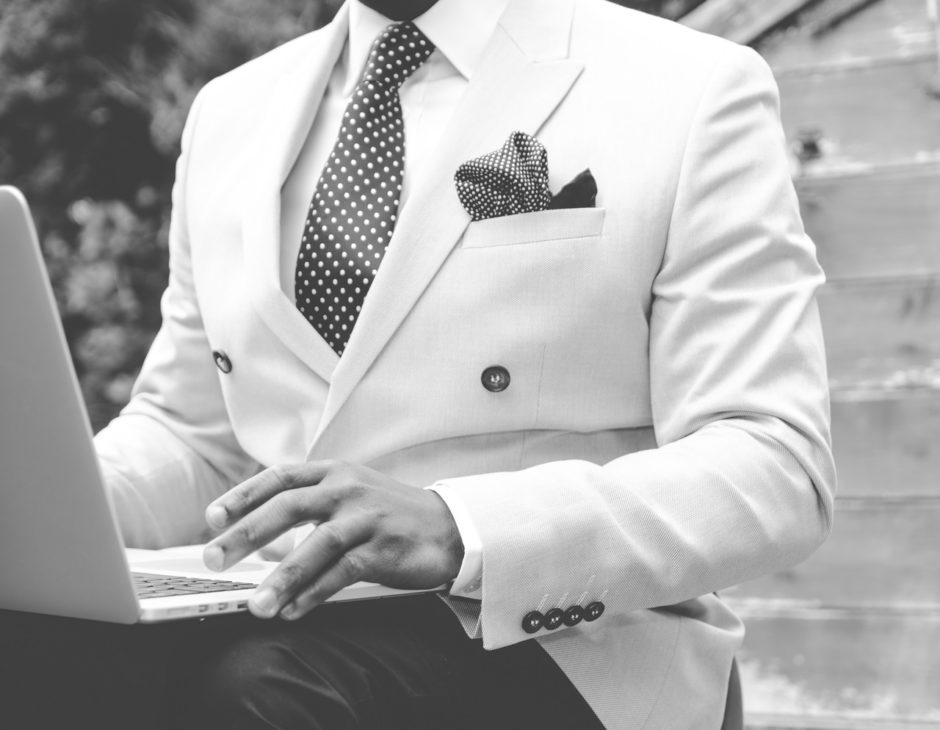 One of the greatest ways to kill some time is joining a chat room, especially if you are looking for someone that you can flirt with and maybe see where that flirtations can go. If you’re a gay man, you might find it difficult trying to figure out who will take to your flirts when you join a chat room that is for everyone. You can avoid this possible confusion by joining a gay chat room, that way you don’t have to worry if you are hitting on a straight man or a woman.

Following these five simple tips will help you talk to a guy and actually keep the conversation rolling. With a bit of patience and some chemistry, he just may ask you out on a date before you get the chance to ask him.

How To Arrange Casual Encounters Online

Use These Phone Sex Tips to Refresh Your Relationship

5 Betting Apps You Can’t Do Without