Witness the Cultures and Times of Serbia 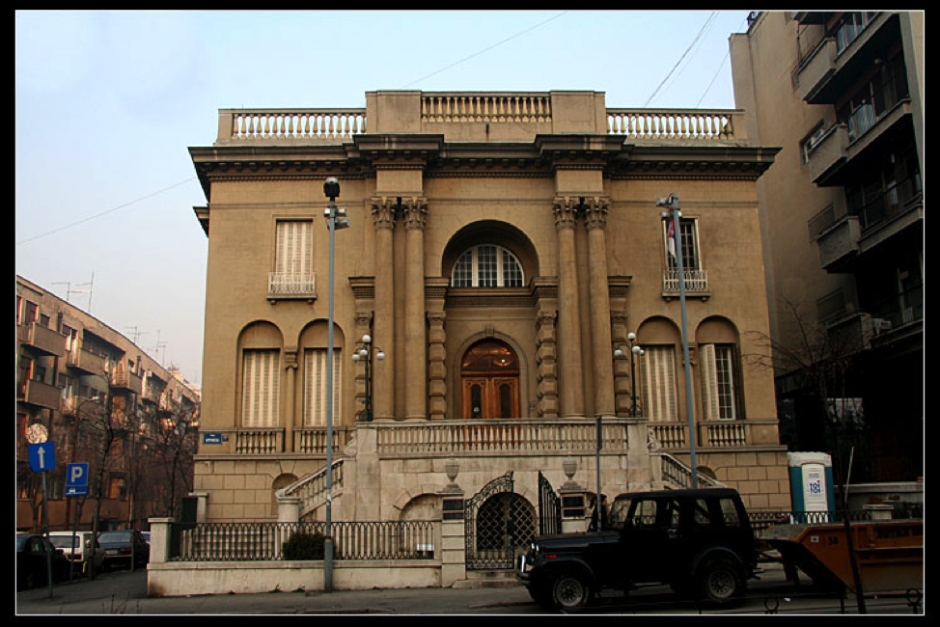 All the rumours you have heard about Serbia are true, it is a resplendent town that lives to party and promises tourists a fun vacation whether it is culture or a rocking festival you seek. Take a walk down an idyllic street or slip into a cosy restaurant or pub for a quick drink with the hospitable locals after a long day touring the sights.

Situated in the town of Belgrade, the Kalemegdan Citadel has a bloody history having played witness to over a 100 battles. This impressive history began in Roman times, with the citadel promising a peek into the city’s ancient times. While it has survived plenty, this site hosts several fun festivals and fairs allowing for a fun experience for family and friends alike. Including this in your Serbia travel planner will ensure a fun night, to say the least!

Head to Novi Sad in July for an electric experience at the annual EXIT music festival. Set against the backdrop of the Petrovaradin Citadel, it has drawn exceptionally talented and famous musical acts each year with the crowds growing with every passing festival as well. The festival and the Citadel both have extensive histories with the latter dating back to the 18th century. The Citadel or Fortress has seen renewed fortifications through the centuries to produce a mammoth military today with a tunnel system extending 16,000 metres lengthwise underground.

Another site of Roman history, the Sirmium Imperial Palace Complex is located in Vojvodina. Once one of the capitals of the ancient Roman Empire, it was witness to one of the most historically significant eras with the likes of Constantine the Great roaming its streets. It is also considered the birthplace of several Roman emperors and is well worth the visit as it has been extremely well preserved.

Delve into the story behind Nikola Tesla, arguably one of the greatest scientific minds of our time, at the Nikola Tesla Museum in Belgrade. Tesla is notable famous in Belgrade, with his name even appearing on currency notes. His ashes lie housed within this fantastic museum and are kept in a glowing orb, quite fittingly. You can try several of the interactive exhibits as you walk these halls and learn about the man and his inventions.

This world heritage site can be found in Raska, and offers a truly impressive look at Serbian history as it dates back to the 13th century. It was an endowment of King Stefan Uros, whose remains lie buried here. It is heralded as one of the most exquisite examples of Serbian Medieval painting and is a must see stop on any tourist’s itinerary.

This cave system offers you an epic adventure as it is considered the largest within Serbia. Located close to Jelovac, this labyrinth of caves is over eight million years old with guided tours running through the passages. Look out for unusual natural formations that have quirky names such as ‘Hanged Sheep’ and ‘Thirst for love’ as you make your way through this 3 km long cave system.

Check these places from your Serbia itinerary planner as you travel through this country full of life.

THE FIELD RUCKSACK – Stylish For Any Adventure