Is China’s Economic Miracle over? 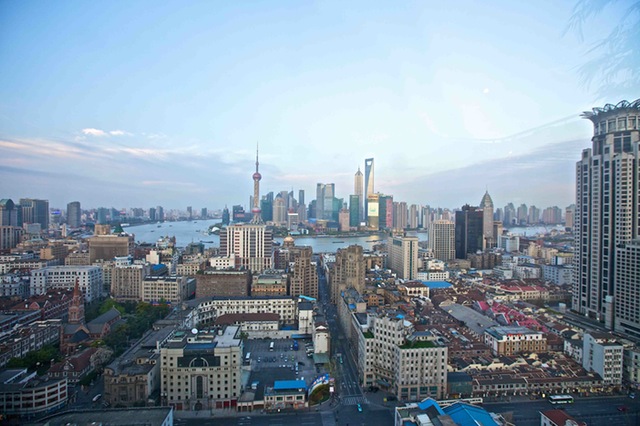 China’s economy has been a success story of tremendous growth since the 80’s. In recent years, however, the economy has seen a significant slowdown, which is reaching now a critical chapter in the history of the world’s most populous contry.  The country is reaching a significant milestone called the Lewis Turning Point, which describes the end of surplus labour coming from rural regions. Having less low-paid migrants the factories are forced to pay higher salaries or they risk to slow down their production, which would slow down China’s economy overall.

Watch this video to learn of the Financial Times giving you a detailed insight and touching life stories behind the End of the Migrant Miracle.

The Truth about Property Auctions

THE FIELD RUCKSACK – Stylish For Any Adventure

Shirt Guide for the Summer 2016