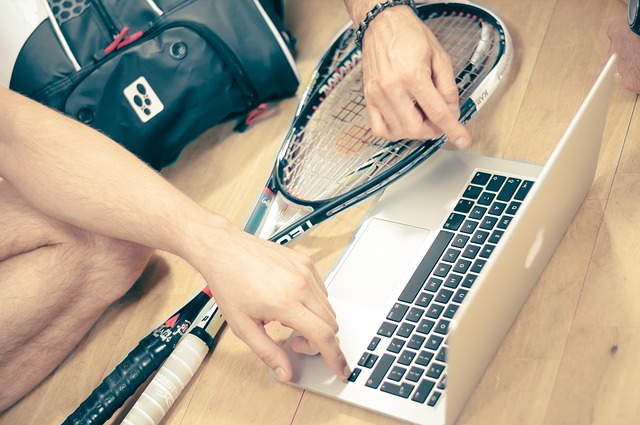 Much has been made of the supposed ‘new man’ existing the 21st century who’s in touch with his feminine side, and is confident enough to venture outside of traditional gender stereotypes.

And whilst most of us would be happy to shrug off the role of the beer-swilling neanderthal, there are a few of us who aren’t quite ready to take up knitting and flower-pressing. So where does that leave the modern man?

Although sports fashion has reigned supreme for the past two decades, it looks like the South African male is finally getting a style all of his own. Whilst we can all appreciate the power of a well-cut suit, the rise of chic streetwear is really coming into its own on the catwalks around the world. Not only does it provide a multi-functional mode of dressing, but it also cleverly conjures up the impression of the global village that we are all now living in.

Much has also been made of the rise of beards in men’s fashion, whether we’ve truly reached peak beard is still up for debate, but it definitely provides a way for the modern man to get away without shaving for another day.

Although South Africa may have a global sporting reputation for its efforts on the rugby and cricket pitches, the modern man may be found getting his gaming kicks elsewhere.

Video games are no longer the reserve of spotty teenagers, as now there are competitive gaming leagues taking place all across the country that illustrate just how adult-friendly games have become. Similarly adult males looking for a more sophisticated gaming alternative can now also enjoy the growing online casino trend with sites such as Springbok Casino providing a way for the modern male to play some effortlessly-stylish casino games.

Whereas just twenty years ago, music fans would be divided into strict subgenres of metal, rap and dance music styles, now there is an increasing cross-pollination of musical styles that can be identified in the mp3 collections of the modern male hipster.

This has been facilitated by the likes of Simfy who operate a comprehensive music streaming service that allows the modern music fan to enjoy just about any kind of music instantly on their mobile device.

And finally, the modern South African male is showing themselves to be increasingly sophisticated when it comes to culinary delights too. Cities such as Cape Town and Johannesburg have long deserved their cosmopolitan reputations for cuisine, and now there are a series of popular food bloggers such as Les Da Chef who provide a fantastic modern take on South African food