KO: The Rise of Boxing Brands 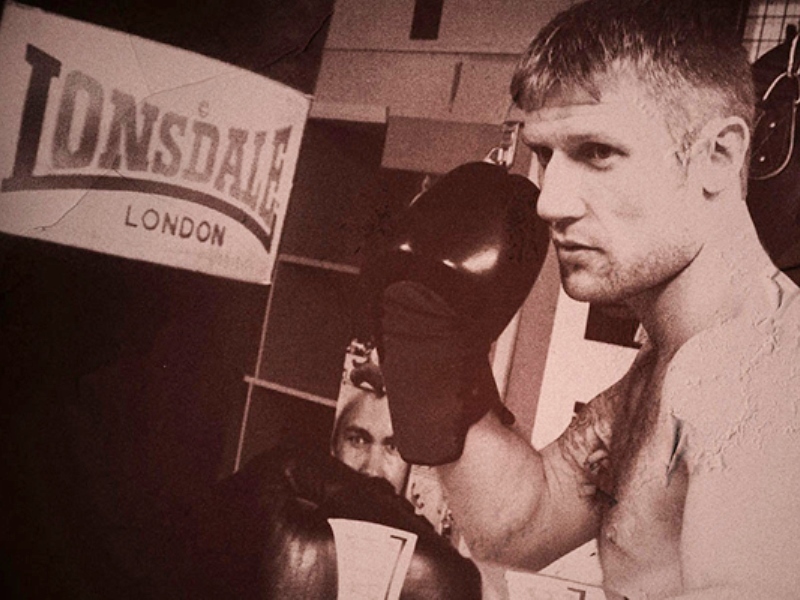 That sportswear and fashion are on-again off-again bedfellows is kind of old hat, with the former’s sleek forms and appreciation of function informing the latter for well over a century now.

Not to be outdone, boxing brands are throwing some well-placed punches, too, with British heavyweight Lonsdale priding itself on its collection of “iconic fashion” (their term, not mine) and age-old American outfitter Everlast hyping WBO boxers’ custom kits on Facebook prior to prime-time fights.

Most striking, though, is how these brands are being appropriated on a grassroots level. Once the reserve of cider-swilling chavs and ASBO scallies, labels like Lonsdale and Everlast are sported by blokes who are just as likely to pick up a copy of Arena Homme + as they are to pore over the pages of Nuts in what might be termed an interesting inversion of prole drift.

But what is it exactly about these brands that’s prompted an overhaul in attitudes? When did common-as-muck gym gear become a staple for the stylish? I’d hazard a guess it’s some mixture of the following:

A resurgence in popularity of all things varsity and collegiate. There’s no doubt that these boxing brands’ renewed popularity is part of a wider shift in men’s fashion from the art of dressing-up and dandy tailoring to a more minimalist, sports-influenced casual approach manifest in the likes of the varsity jacket, hi-tops, mesh panels and the baseball tee. Which brings me to my point; in case you hadn’t noticed, both the Lonsdale and Everlast logos feature collegiate fonts, which we’ve seen emblazoned on everything from clothing to business cards over the past three years or so.

‘Cult of the body’ culture. In a world awash with men’s fitness magazines, gym memberships, protein shakes and BCAAs, sporting boxing brands serves as a handy signifier to your fellow humans that you’re forgoing a few rounds of post-work pints for five sweaty sets of heavy reps – even if you’re not.

Keeping in good, and typically masculine, company. In a semiotic sense, these brands align you with sporting legends like Muhammad Ali, as well as contemporary greats such as Joe Calzaghe, Nathan Cleverly, Deontay Wilder and Hector Lombard (above). As moronic as this might seem, it’s a simple fact many menswear brands fail to fully recognise, ultimately losing out on an opportunity to secure male consumers in a culture that’s definitely progressive in terms of masculine aesthetic and behavioural ideals, but still very much rooted in traditional notions of machismo.

My two cents for your Saturday.