May 17, 2013
As a part-time blogger and sometime student, I don’t loathe press days like a slew of those working in fashion full-time. Most focus on the often irritating PR spiels these events inevitably include, but I tend to just concentrate on the free champers and goody bags – makes sense, no?
That said, some PR teams manage to buck the trend and succeed in pulling off a press day that’s a refreshing alternative to the usual banal schmooze around a generic showroom. Last week, myself and Emma (some of you might remember her as the girl who inadvertently flashed onlookers whilst these pictures were being taken in Merrion Square), trekked to Dublin Zoo for the launch of Swatch‘s new Animal Collection. 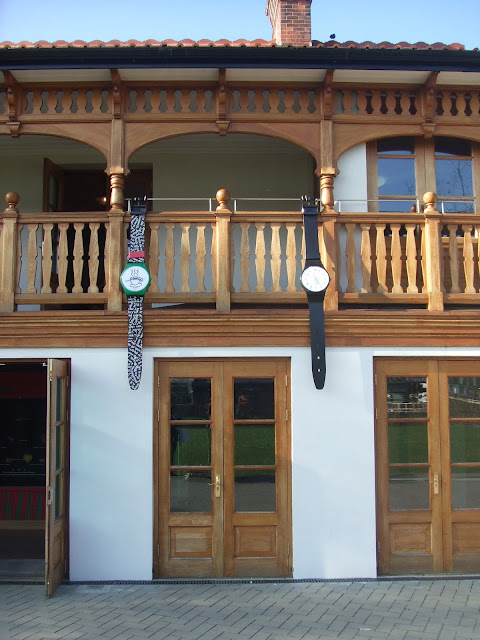 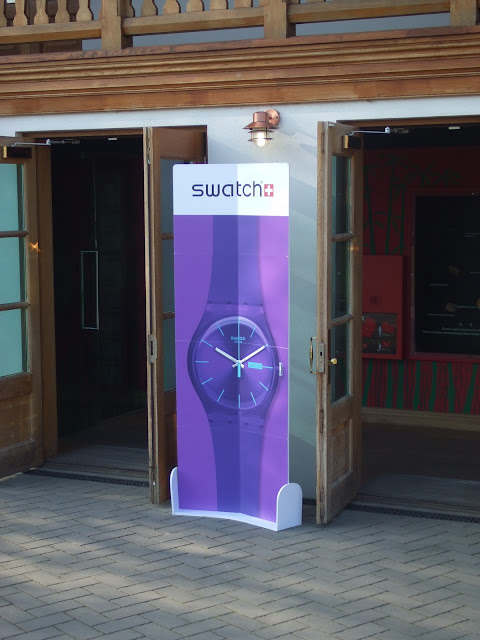 ^ Dublin Zoo’s Haughton House in true Swatch style
The event was held in Haughton House within the zoo grounds where I bumped into the lovely Corinna from Stellar who braved holding a python (oddly named Brian) all in the name of a good Kodak moment. We wined (it was after 12pm, after all, rude not to) and dined on delish chicken skewers with satay sauce, whilst chatting discussing Rankin’s videos for the brand and designer collaborations including Jeremy Scott for Swatch.
After, it was on to the collection which was a riot of colour and zebra print so not to my own personal taste but eye-catching nonetheless and at v. accessible pricepoints. 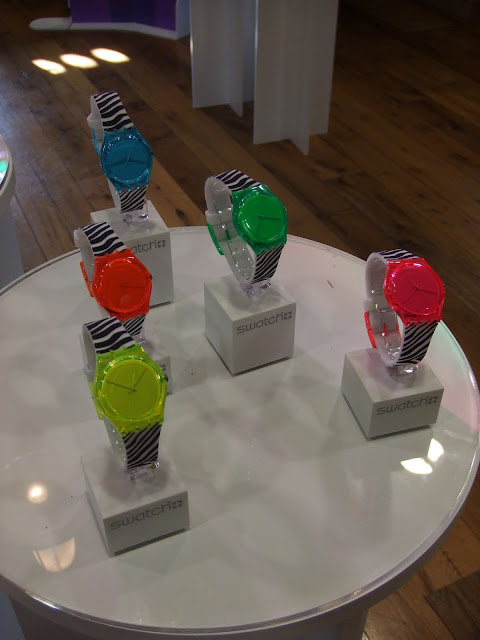 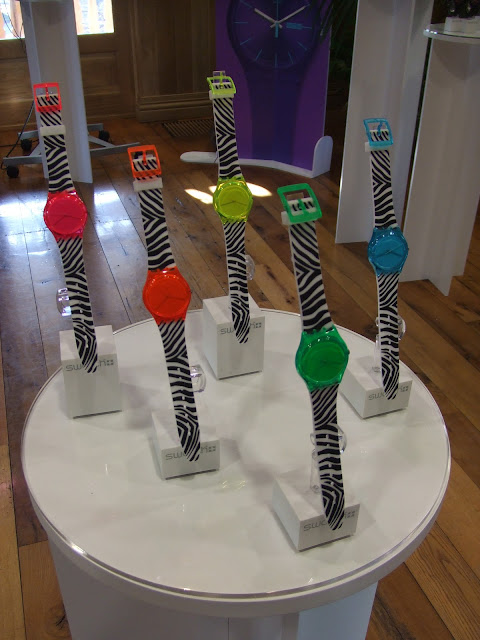 ^ Swatch’s Animal Collection
Just a smidge intoxicated by wine and incredible sun, we bid farewell to the Swatch team and traipsed around the grounds for the rest of the afternoon. Aside from rhino erections and urinations, it was all a little bit amazing. 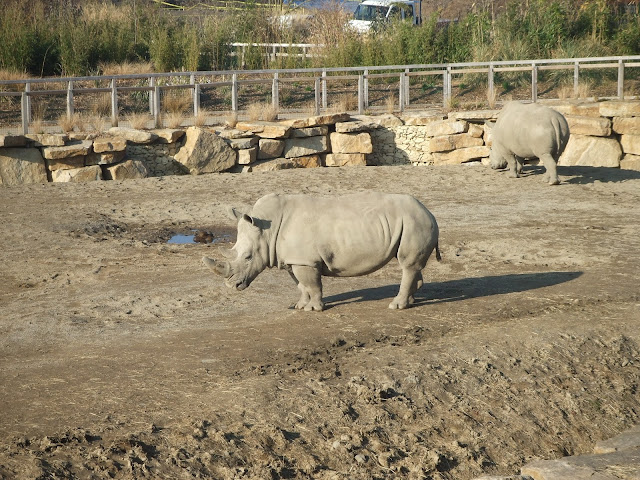 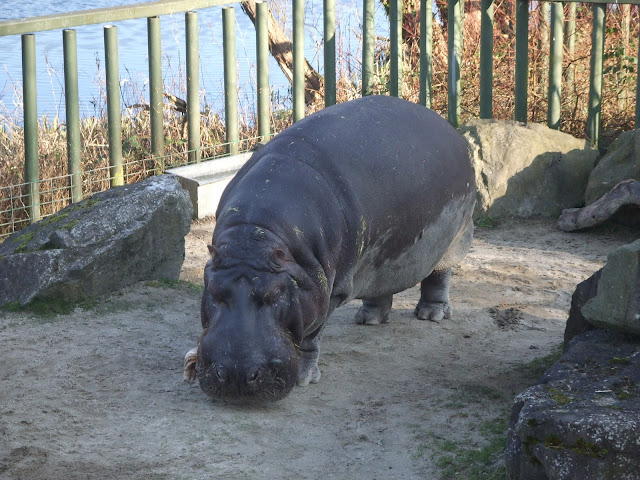 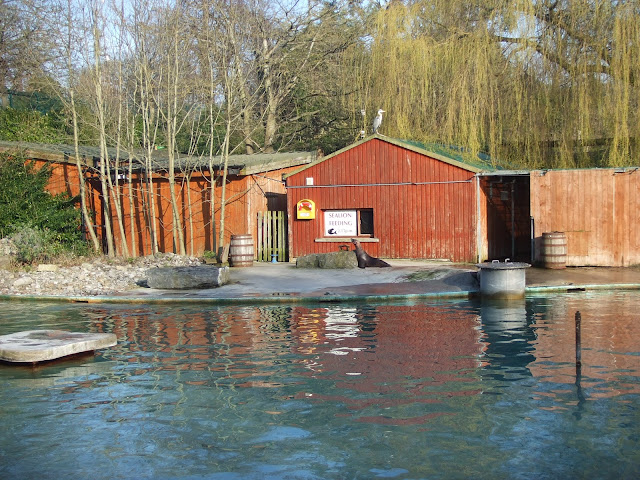 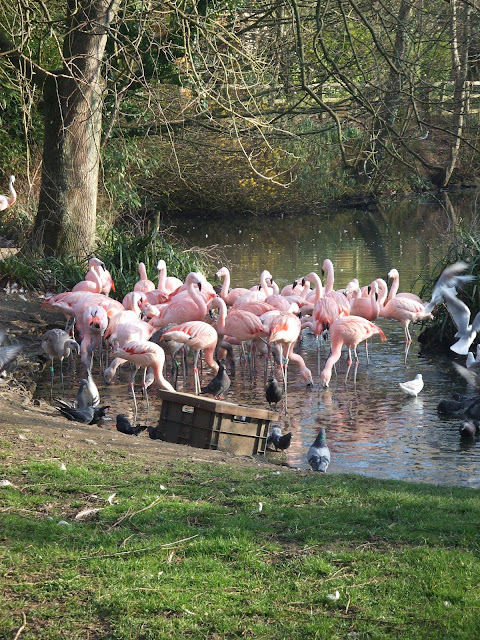 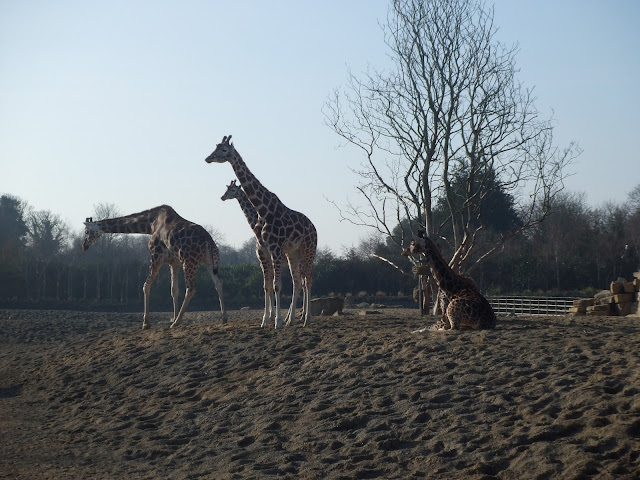 Frater Clothing: Fame is the Thirst of Youth.