The Most Iconic Men’s Sunglasses Styles 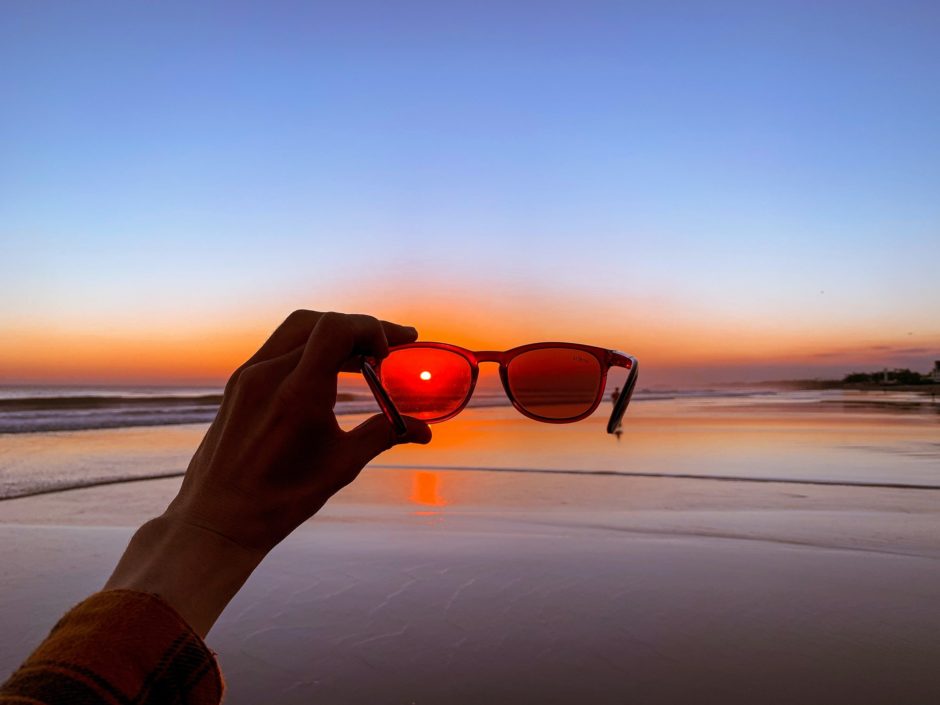 Sunglasses are a pretty amazing accessory.

They not only protect your eyes from the damage the sun’s UV rays can cause, but they can also help to transform your look, turning any outfit from drab to fab in less than a second.

There are so many different kinds of sunglasses out there with a huge variety of frames, colors, styles, and brands available. However, the seemingly endless options of sunnies mean that it can be difficult to decide on the perfect pair – especially when it comes to looking for a pair that will not only protect your peepers but also up the ante in the style stakes.

If you’re looking for those stylish and protective sunglasses, we’ve put some info together about some of the most iconic Ray Ban sunglasses styles for men. Keep reading if you need help choosing the right pair of Ray Ban sunglasses.

Easily one of the most recognizable styles of sunglasses on the planet, the Aviators have been around for more than 80 years. In fact, they date back to the 1930s, where they were developed by Bausch & Lomb for the purpose of protecting pilots from the intense sun’s rays in the high altitudes – hence the name.

Over time, aviators started to be used by sportsmen who liked the fact that the teardrop shape protected their eyes no matter which direction they were looking. That’s because the area the lens covers is almost three times larger than the eye socket. This also helps to protect the delicate skin around the eye.

The teardrop shape also helps the aviators to sit comfortably on your face, resting on the cheekbone. And the adjustable nose pads mean that they will stay put! As if all of this wasn’t enough, the shape actually works on most face shapes!

Even if you haven’t seen a pair of aviators in the flesh you would have likely seen them being worn by celebrities or in movies like Top Gun.

Another iconic pair of Ray Bans that have been doing the rounds for a very long time are the Wayfarers. These sunglasses have actually been around since 1956 and have only grown in popularity.

Originally developed for men, this style is now just as popular with women and Ray Ban has even started making these pairs available for kids.

These sunglasses are truly iconic and have had a starring role in movies that are just as iconic as them – like the Blues Brothers, Risky Business and Ferris Bueller’s Day Off.

The squarish rectangular shape of the Wayfarers makes them flattering for every face shape, and because of this, you’ve probably seen them everywhere – from on business people on their daily commute to celebrities at movie premieres.

You cannot possibly go wrong with a pair of Wayfarers.

The final pair of iconic Ray Bans we’re going to tell you about today is the statement-making Clubmaster.

Characterized by rounded lenses and a bold browline, these sunglasses were first developed back in 1947.

Unlike the Aviators and Wayfarers, the Clubmasters did have a slight dip in popularity at one point – though they have bounced back and are now a staunch favorite Ray Ban style.

Up until the 1980s the Clubmasters were a clear lens prescription only style of glasses – then in the 1980s the browline sunglasses style exploded in popularity thanks to Bruce Willis in the tv series “Moonlighting”.

The 1990s was when the style dipped in popularity, as they were associated with right-leaning, angry, white men.

The Clubmasters are an amazing way to transform a casual look into something chicer!

As you can see, Ray Ban are the leader in iconic sunglasses for men – if you need to protect the eyes and look amazing at the same time, just add a pair of Wayfarers, Aviators or Clubmasters and you’ll be cooking!

A fashion catalogue that caters to you

Are the Affordable Dirt Bikes You Can Get Online Any Good?