What to Do When Police Won’t Investigate 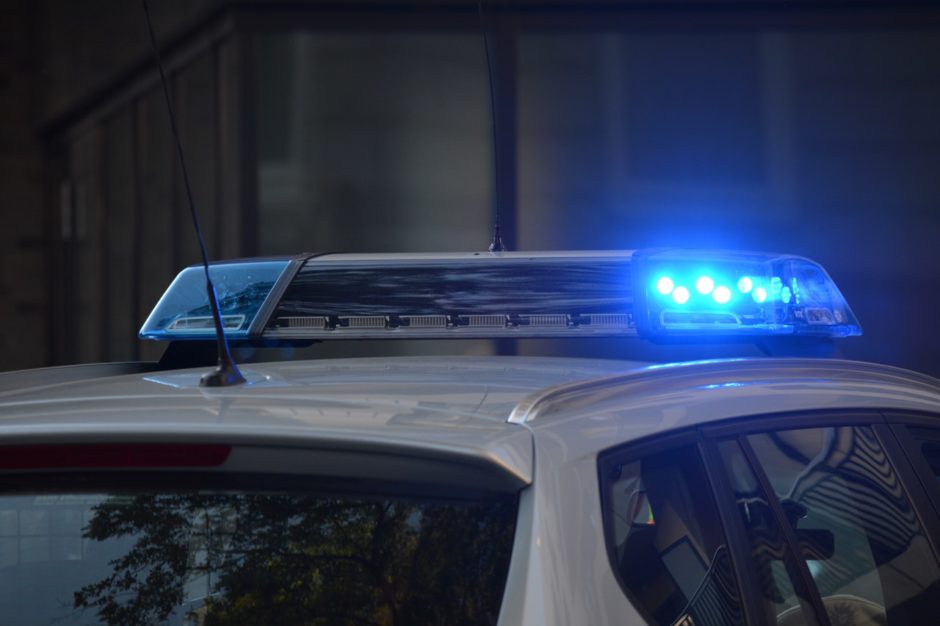 There are times when you are a victim of a crime, you call the police to the scene, and the police officer fills out a report and assigns a case number. And then… nothing happens.  After the initial report is filed, it may sit on a desk or in a filing cabinet, falling to the bottom of the pile because there are bigger or more urgent crimes to be solved.

But what about YOUR crime? What do you do when the won’t do much else to find the perpetrator?

The statistics on burglaries alone are staggering. According to 2015 statistics, there is a burglary taking place in the United States every 15 seconds. More than 5,400 burglaries occur every day. Three-quarters of all burglaries happen on residential properties, and 65% occur during the daytime hours.

With all of this crime, police often don’t investigate to the fullest extent possible. There just isn’t enough manpower or overtime hours to commit to solving all of these crimes, leaving you frustrated and vulnerable. In addition, there are significant limitations on what officers can do in investigating any criminal activity, especially if it transpired with no witnesses or no direct observation from an officer.

Don, an Austin native, reported that his house was burglarized during its construction. The police were called, they came and filled out a report, tested for fingerprints, then tabled the investigation when no useable prints were found. Don’s house was the fourth in the subdivision to be burglarized during the construction process, but this was not enough reason for the police department to pursue it vigorously.

“We’re 90% sure the burglary was conducted by one of the contractors working on the house, someone with whom we had friction during the build,” Don said. “The burglar left a ‘calling card’ behind (you can guess what) that showed the burglary was personal.”

When the police showed no interest in pursuing the case, Don considered conducting his own surveillance to catch the criminal, but he really needed someone who was experienced in catching crooks.

In a situation such as this one, hiring a private investigator may be the best option, especially if there is a suspect you have in mind.

According to Manhattan private investigator Darrin Giglio, “You as a private citizen can conduct surveillance, but a trained private detective can actually catch the crooks. We can follow the suspect and, potentially, catch them fencing the stolen goods.”

Private investigators can conduct background checks, follow suspects without arousing suspicion, and develop relationships with local pawn shops so they can keep an eye out for your stolen property. They are also more familiar with the law and all of its idiosyncrasies, so they are better suited to pursuing a criminal investigation that will put any burglar behind bars.

Surveillance PIs are also particularly helpful in gathering information on the behaviors and location of a given person. They can use video recording technology, GPS tracking, tailing a vehicle, or additional field agents to gather the most information about a person. More importantly, private investigators are experts on the legal aspects of their surveillance so whatever information they turn up will be credible, acceptable in court, and indisputable evidence of the crime that has been committed.

In addition to letting a professional handle it, hiring a private investigator can also nudge the police to be more active on a case. The fact that the victim of a crime has hired his or her own private eye should be a great motivator to the police force. If it doesn’t, then maybe it’s time to head up the food chain – contact the local district attorney’s office (DAs usually have their own investigative team) or even the mayor’s office if necessary to get the ball rolling. In situations such as these, the squeaky wheel really does get the grease. After you exhaust your local and state police departments, consider contacting the FBI or state and federal attorney generals if necessary.

If going through the proper channels does not work, then consider going to the media with your story or using social media to find out additional information about your particular crime or the parties involved. Even the police are using social media nowadays, so if they aren’t using it on your case, they should be.

Whatever type of crime has affected you, be assured that there are professional investigators who would be glad to help you solve your mystery if the local police can’t.

The Year Ahead: Capitalising on Your Investments in 2017

3 Tips for Surviving the Life of an Entrepreneur

Got the email marketing blues? The fix might be easier than you think.