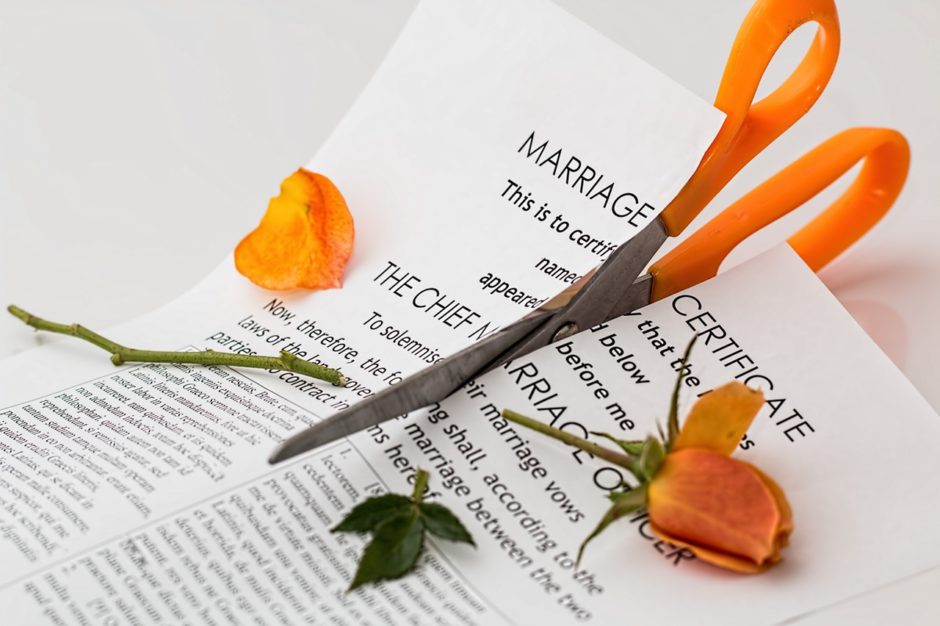 You have probably heard the frequently parroted statistics of how fifty percent of marriages end in divorce. Now, this largely depends on where you live as well as many other factors. However, regardless of external contributors, it is safe to say that separation and eventual dissolution of the marriage is quite common. Since this is quite a prevalent scenario, there have been many researchers trying to figure out what precisely some of the reasons and trends are. Here are a few of the statistics that have been gathered by various studies done over a period of time regarding divorce in men:

For those simply involved in a relationship, either the woman or the man were found to be equally likely to end the relationship. The numbers are a little different with marriages, however. It has been found that when it comes to ending a marriage, women are much more likely to be calling a divorce attorney in Scottsdale. In 2015, one of the studies done showed that over 60 percent of the women were the ones who decided to call it quits on their marriage. Whereas, it was found that only about 30 percent of men decided that it was time to start the proceedings to separate.

The Difference between Fulltime Jobs and Part-Time Jobs

It has long been found that the more financially stable a couple are, the more likely that they are to stay married. Nonetheless, it has been discovered that there is little more to this than there was earlier thought. This is largely to do with how men are employed. For men who have been unemployed or have only been employed on a part-time basis for over twelve months may be at greater risk for separation. About 33 percent of men who have not been working full-time for more than a year, may face dissolution of marriage. It is not clear, however, just why this trend may be occurring.

Divorce in the Twilight Years

There has been another emerging trend, particularly among men. This is that there are now a higher number of people who are separating over the age of 45 and even over the age of 60. Some of these are long marriages and others short, but the research has been showing that individuals are now breaking up in when they are older. In the UK, it was estimated that over 9000 men over the age of 60 were filing for divorce. This number was much higher than for women in the same age bracket. There are various explanations being provided although there is no concrete evidence for these particular explanations.

Getting Married Early is Worse

These are just a few of the trends that have become apparent over the last few decades or so. These are quite interesting, for men in particular.

Car Supermarkets Can Make Your Dream Car Become A Reality

Five Experiences to Give this Holiday Season