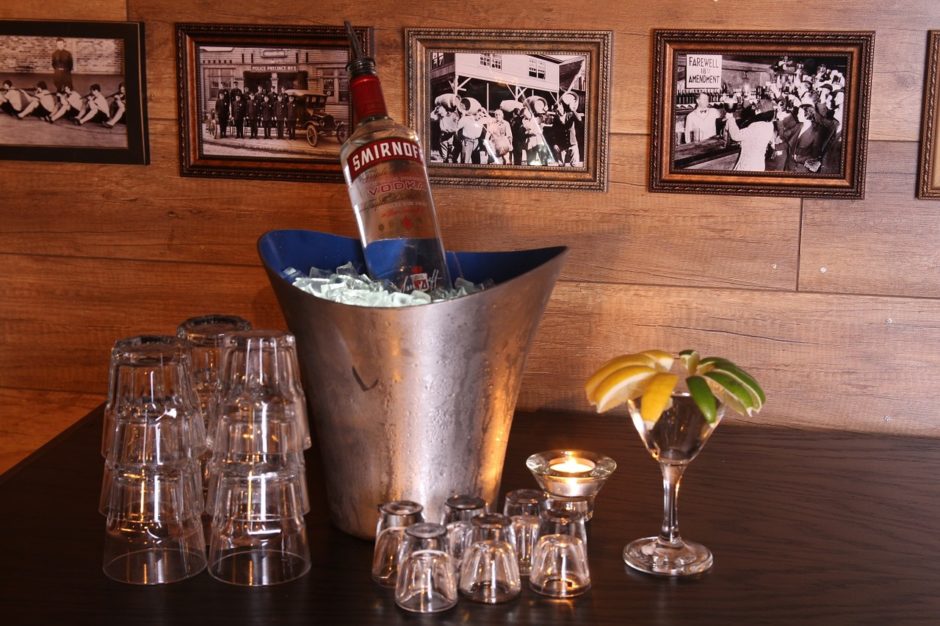 Vodka is a staple spirit that could be found in just about any bar. The term “vodka” actually originates from the Russian word for water, “voda.” And much like water, this distilled beverage is often described as tasteless and odorless. The versatile spirit is a popular choice to mix in a cocktail, such as a vodka martini, or to enjoy neat. Join us as we explore some common myths often associated with vodka and uncover what exactly is fact.

Myth: All vodkas taste the same.

This is incorrect. A number of different factors, such as where it is distilled and the raw materials used to make it, have an affect on its purity, texture and subtleties of taste. “Traditional-style vodkas, primarily from Eastern Europe, are much more assertive, robust and celebrate their raw ingredients,” while “the West produces a much softer, more approachable vodka,” says Tony Abou-Ganim, author of Vodka Distilled.

Myth: It doesn’t matter which vodka you use in your cocktail.

This is also incorrect. While vodka is a neutral spirit, vodka with a higher alcohol proof will bring out a different taste than that with a lower one. The alcohol content in vodka on the market ranges anywhere from 35% to 50%. To be sold as vodka in the U.S., it must have a minimum alcohol content of at least 40%.

Myth: Vodka is made only from potatoes.

This is partially true, as traditional vodka is made from the distillation of fermented potatoes. But vodka can be made with a wide array of other substances, such as cereal grains, sugar, soybeans, rice or even fruit.

False. Perpetuated by the Internet, this common myth claims you can transform a cheap vodka into a top-shelf vodka by passing it a few times through a charcoal-based home water filter. The show Mythbusters exposed this myth through a series of tests with renowned tasters. While it may slightly improve the taste, the filtered vodka is far from a top-shelf product, even maintaining its same composition as before the filtration.

We hope this cleared up a few questions for you and gave you something to think about next time you enjoy your favorite vodka drink. We’d like to bid you “ypa,” which is Russian for “cheers.”

A Guide to Basic Skincare for Men

What Should Young Guys Actually Be Wearing