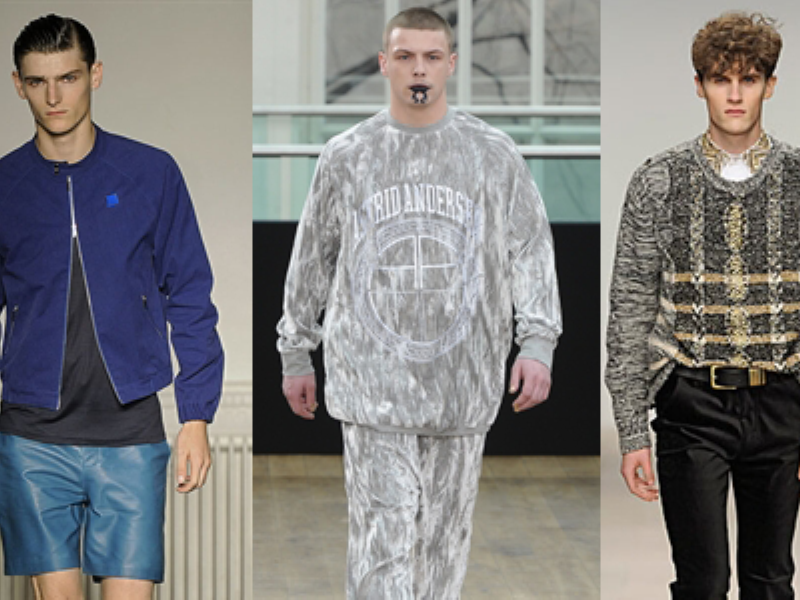 Just when did a casual run to the corner shop begin to resemble a bout of battleground training?2012 saw camo move from the context of military surplus to some of menswear’s most covetable wardrobes, being plastered over everything from men’s luxury swimwear to iPad cases.

As with so many seemingly revolutionary turnings of fashion’s tides, many of us probably thought the appropriation of camo entirely original. It’s not really the case, however, with the print apparently having made appearances as far back as the early 20th century in couture collections according to this report from camo devotees Orlebar Brown.

In recent memory, there was of the course the 90s and early noughties – a time we couldn’t quite conceal our collective wood for woodland camo in the form of cargo shorts and pants. This easily digested NY Times article from Ruth La Ferla points out how fashion looked to the streets and once again took to the trenches with John Galliano capitalizing on the trend during his tenure at Dior.

But just what accounted for the most recent revival? Although it’s been difficult to pinpoint the exact source (and let’s be honest, is there ever really one definitive source in these cases?), our current penchant for camo has probably been brewing since 2010 when military styles re-emerged on womenswear runways.

Nevertheless, it’s not all that common for womenswear and menswear trends to meet and merge as camo has done in the past year. In this vein, two words: Nick Wooster. The tats-and-monkstraps fashion-week fixture has pretty much single-handedly ushered in a new craving for camo, through his much-documented personal style or numerous design collaborations.

GQ claims it’s here to stay, for another year at least.

At long last giving London menswear the platform it deserves, the British Fashion Council launched London Collections: MEN in June. Encompassing an array of British menswear aesthetics from Savile Row tailoring to contemporary sportswear, LCM emphasises the equal importance of both the creative and commercial imperatives of menswear design.Its third season (AW13) gets underway January 7th 2013, with the most extensive roster yet.
____________________

While I’m sure there are scores more moments worth mentioning, these five have been the most prominent for me personally, whether a trend, a momentous move for the fostering of new talent or someone with style for days.

What stood out for you?

Levi’s: In for the long haul.