June 24, 2013
So I’m probably stating the obvious in saying that I’ve never really harboured much of an interest in kidswear, and you know, why would I? I’m 20, and I’m not a parent, so it’d be somewhat suspect if I were. Moreso, I suppose what I mean, is I’ve never really been one of those people who delight in gushing over clothing intended for infants, spotting a teeny knitted beanie and awwing or pulling a pair of dungarees off a rack in the H&M Kids section, whilst picturing toddlers tumbling around hilariously in them… 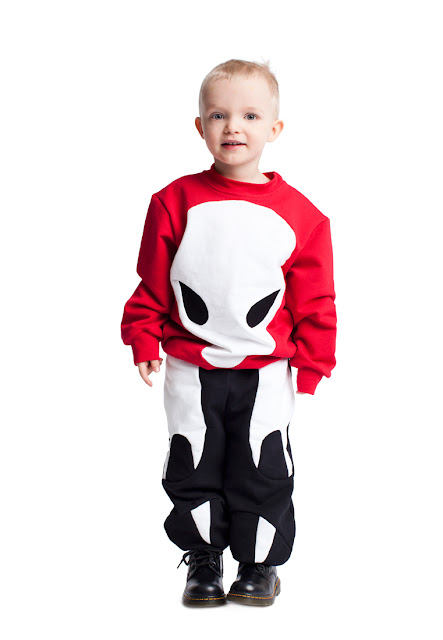 Now, though, I’m in the process of conversion with the release of designer Daniel Palillo‘s KIDS collection. Featuring the designer’s signature zany prints in a pop palette of black, white and red and sporty streetwear cuts, the range is guaranteed to have your tot looking just as street as sweet. 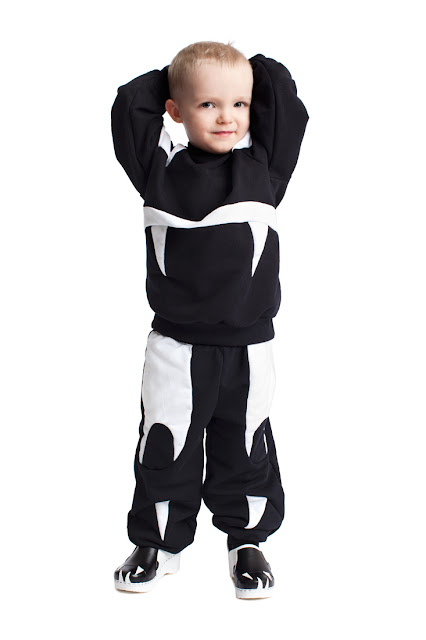 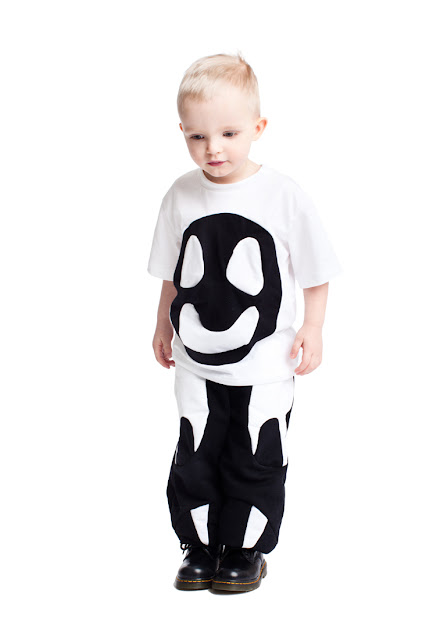 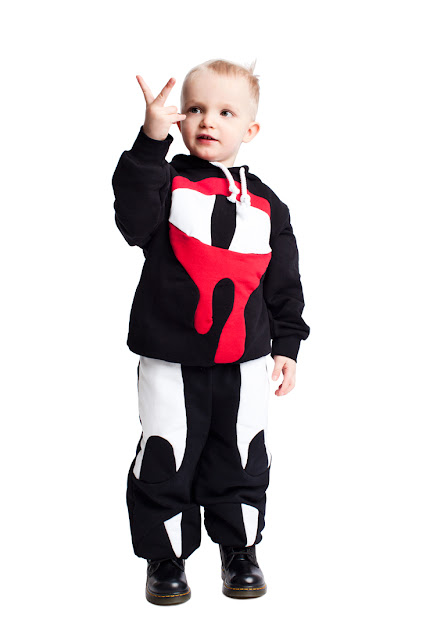 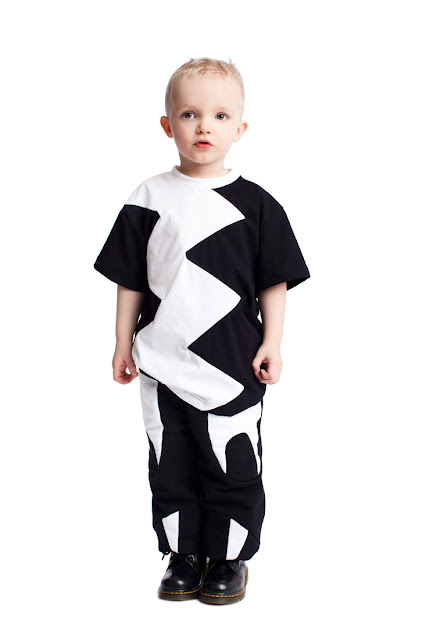 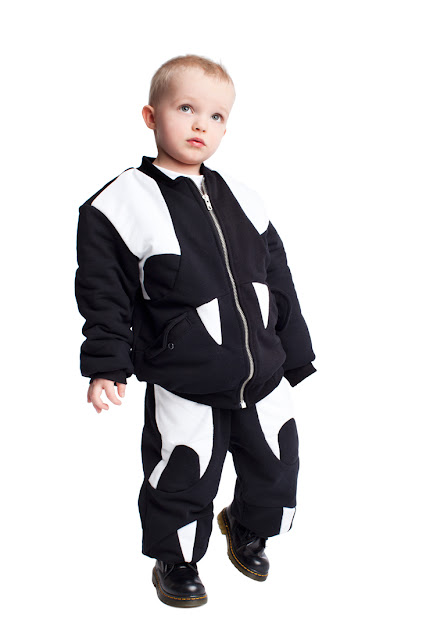 Also, note the MINI DOCS! Too cute. Too much. Would these cut it for your kids?