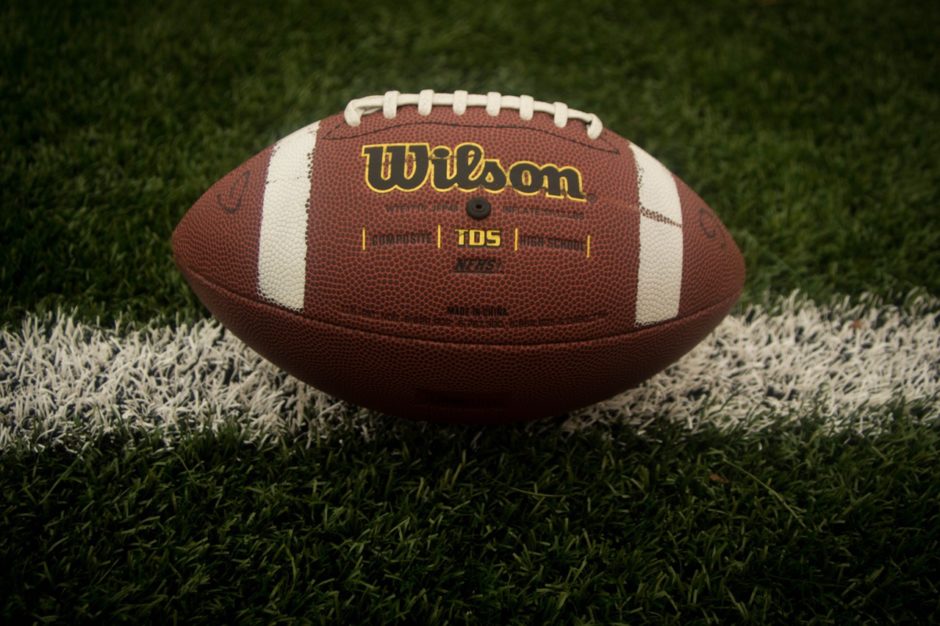 If you are an avid sports fan, then there is great fun to be had by competing in a sports fantasy team. Whether you like baseball, soccer or basketball, there is a fantasy league that will keep you entertained for the full season. If you think that you can do better than the coaches do, by being able to predict who will set the world on fire this season or who is a clear waste of money, then you will no doubt want to get involved in one of the exciting sports fantasy games that are available.

You might think that the evolvement of technology was the catalyst for the concept of fantasy sports games but the history of fantasy sports goes all the way to the 1950s. The first recorded sport to be developed into a fantasy game was golf, though it was not developed into a business opportunity at the time. The first recorded fantasy baseball game appeared in 1960 when a sociologist at Harvard started up a game. The idea grew across other universities and is now a very popular game for fantasy sports enthusiasts. Football soon followed suit with a game starting in 1962.

Reports show that 56.8 million people in the United States had played fantasy sports in 2015, so you can see this is a type of play that attracts a wide audience.

Let’s take a look at some of the most popular ones that are available today:

Baseball – As one of the original fantasy games that took off in the US, there are many different formats of the game available to consider. Learn more about the different features available for fantasy baseball fans.

Football – The NFL fantasy football is hugely successful and gives football fans the option to get into the minds of the coaches. Whether you opt for an old pro or take a gamble on an unproven player, you will have the fun of deciding how you shape your team. Can you pick the best potential out of the latest draft?

NHL – Hockey fans can get their fantasy sports fix through the highly popular NHL.com fantasy hockey. Having a fantasy player to cheer on makes games so much more interesting, especially if you’re watching a team that you don’t follow. Playing fantasy games can ensure that every game that you watch has an additional level of excitement as you will your player on to score or get an assist.

There are some very interesting stats for those who are skeptical about the participation in fantasy games. Many people don’t understand why people choose to dedicate their time to what some would perceive as a hobby that doesn’t have the same benefits of sports participation. Well, reports show that 67% of players have full-time employment and have a higher household income than those who don’t play. With close to 60 million players each year, there is no argument that it is hugely popular to a large section of the population in the US.

How to Encourage Better Health and Fitness on Campus

Facts you have to know about the Canadian Football League

Weekend Getaways for the Guys-Solo Travel or Group Travel?

How to Plan for a Stress-Free Holiday