Popping the Question: How to Achieve a Romantic Marriage Proposal 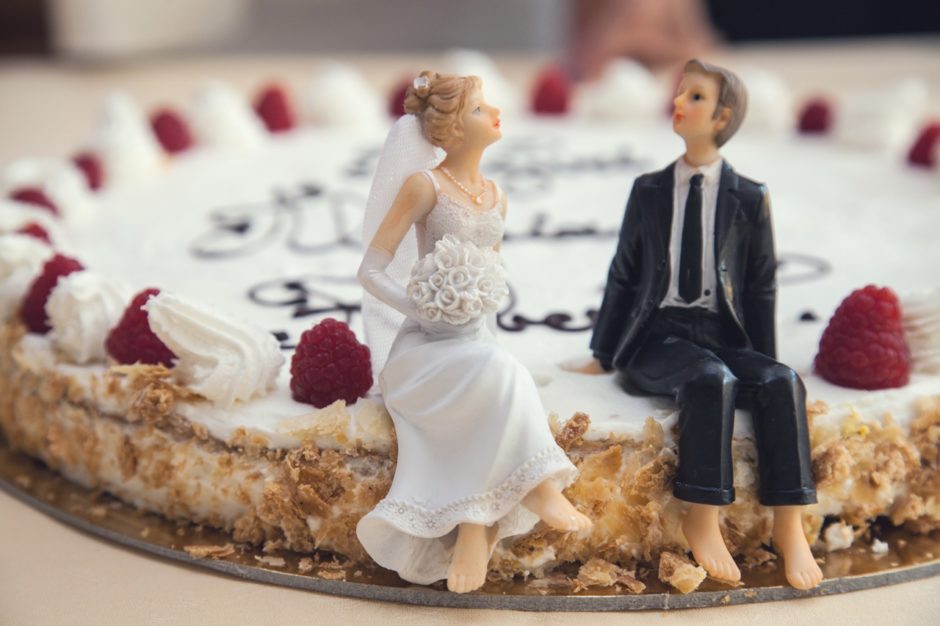 A lot of guys focus on the engagement ring. They memorize the four C’s, research a number of vendors, and save until they can afford something their bride-to-be will love. However, the purchase of the engagement ring pales in comparison to the act of actually proposing. Popping the question is the benchmark of how the romance and relationship will proceed. This is how to achieve a romantic proposal that will help ensure a yes and a lasting relationship.

When choosing the ring, it’s likely you have researched your lady’s sense of style, noticed the jewelry she wears, and asked friends and family for suggestions; you didn’t choose the vendor just because they have affordable rings. You chose them because they have what your girl wants. You want to get something that she will love and that is close to her preferences. The same rules apply to making a proposal. Consider her favorite destinations, time of year, and pastimes. For example, if she loves a particular restaurant, see if the owner can mock-up an alternate version of the night’s specials, one that lists the wonderful life you will live together. While she is figuring out what is going on, pop the question.

Of course, no one forgets the proposal, yet details get fuzzy as time goes by. Plus, she will be so taken aback by the question, that she will not pay attention to all of the fine details. Have a bystander record the event with a camera phone. The camera phone will be less conspicuous than a video camera, and she will have the recording to keep for the rest of her life. The event she will never forget, but the video ensures she also remembers the details for years to come.

Make it Private (or Public)

You have to know your lady’s preferences so you can decide whether to make the proposal a grand spectacle or keep it personal and private. Private doesn’t mean that you have to be entirely secluded, but if she is the shy type, she may be embarrassed by you popping the question in front of a lot of strangers (or friends and family members). Some girls will love the fact that you are brave enough to make a spectacle while others may feel pressured and embarrassed that you would ask in front of others. Make a decision as to whether the question is better asked within an intimate setting or not.

Some customs last through the ages for a reason. You don’t have to be a ‘traditional’ person but it’s nice to pay respects to the sacrament of marriage and the customs that precede it. For example, it’s custom to ask the parent’s permission before asking a girl to marry you. It may be awkward, but most parents appreciate the man thinking enough of a girl’s family to do so. Secondly, you may think that getting down on one knee is ‘cheesy,’ but the woman will appreciate the sentiment. Again, you don’t have to have a traditional relationship, wedding, or marriage, but some things last through the ages because it’s the way it should be done.

Abbie Davidson is a big romantic at heart despite not having found herself a Mr Right. She works in the wedding industry and loves to hear the romantic stories of how he or she popped the question.

3 Ways To Overcome Anxieties In The Bedroom

How to identify the car that suits you

Car Supermarkets Can Make Your Dream Car Become A Reality