February 26, 2011
Is it just me or is the Topman- and Fashion East-sponsored initiative MAN a bit like a club night? Initially exhilarating but doomed to eventually lose its appeal? It stormed the London fashion scene back in September 2005, showing for its first season (SS06) the wares of several of menswear’s most exciting designers at the time – everyone from Siv Støldal to Benjamin Kirchoff.

Over the next few years it brought Scottish designer (and personal fave) Deryck Walker to the fore, as well as aided in the propagation of the ‘neon’ trend that exploded during the Summer of 2007, as it invited Cassette Playa’s Carri Mundane to exhibit her video-game-inspired designs (who, surprisingly, returned this season with her own show – can anyone say ‘one trick pony’?)

A few years later, it becomes arguably the hottest ticket of London Fashion Week’s menswear day, with London’s crème de la crème of menswear head-hunted and invited to participate in the showcase, designers like the now renowned Katie Eary and J.W. Anderson.

Now, though, it all strikes me as a bit stale. For AW 10/11, designers New Power Studio, Martin Rose, and Felipe Rojas Llanos were invited to partake. If I’m being honest, New Power Studio was naff (esp. the child who was forced to don a hat punctured with burning sticks of incense – not cool) and nothing we’ve never seen before and Martine Rose was good but still hasn’t quite cracked the ideal balance between her utilitarian aesthetic, creativity and – crucially – commerciality.

Felipe Rojas Llanos, however, managed to set about restoring my faith in the whole thing. I mean, obviously, it’s great that MAN exists and that talent is fostered, but when just two of the three designers showing deserves the support, then it’s time for an audit. 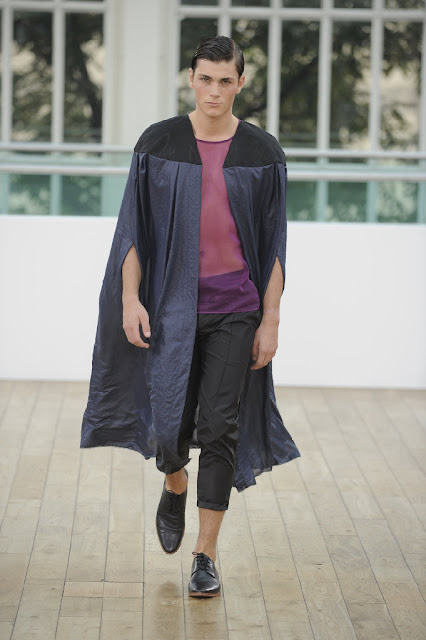 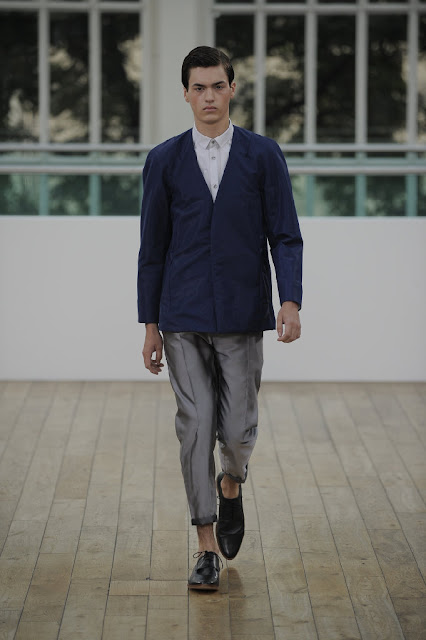 Regardless, Rojas Llanos’ collection was pretty stunning. Born in Chile and raised in Sweden, he trained at Central Saint Martins and had his MA collection snapped up by Browns following the graduate show. Here’s his Spring Summer 2011 collection which demanded my attention back in September of last year for its mixture of dramatic and conservative silhouettes and palette of juicy jewel colours and minimalist neutrals. 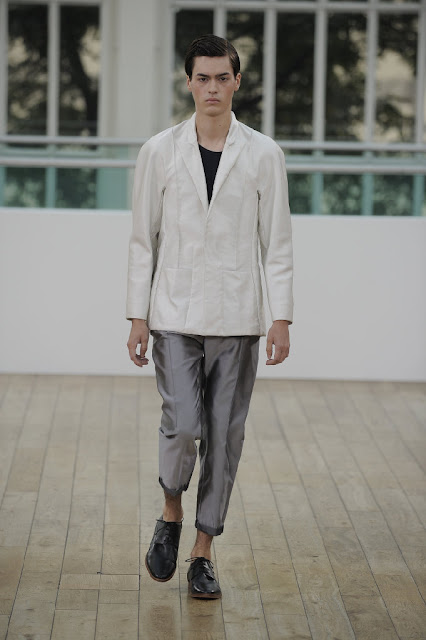 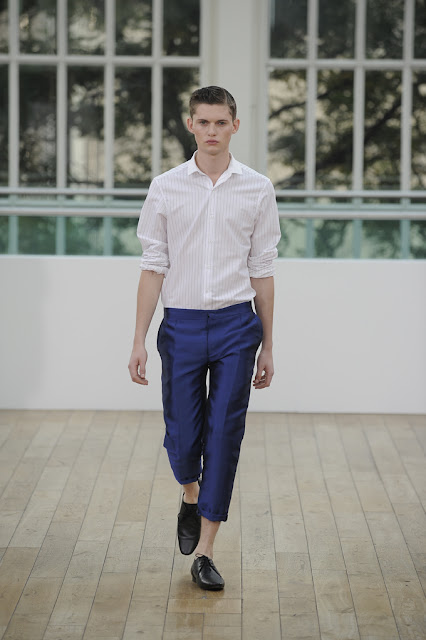 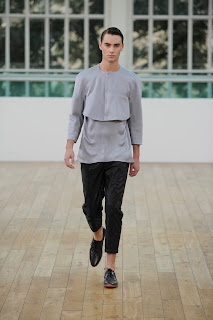 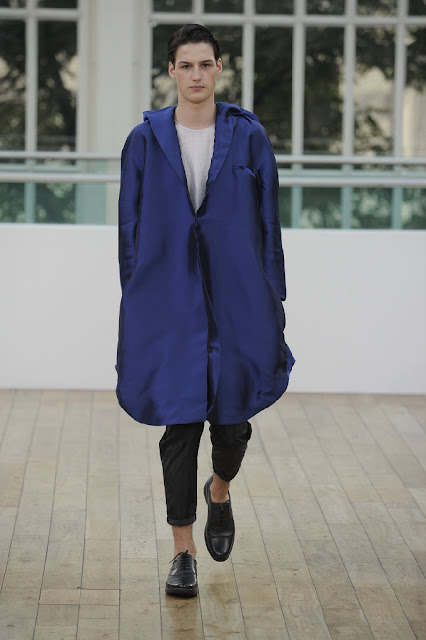 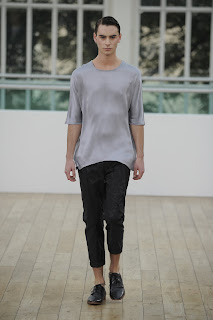 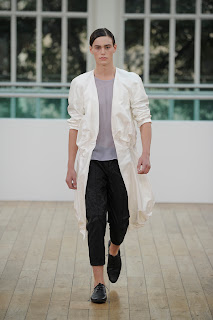 What are your thoughts on MAN?


For more on this year’s show, see here, and for an insightful interview with Llanos see here.