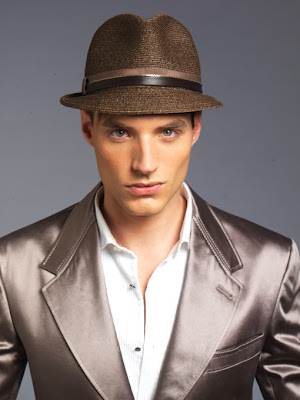 Let’s be frank. The countless press releases we bloggers receive are usually a) in relation to a designer/brand whose work you find positively repulsive, and/or b) totally irrelevant to your blog and its inherent concept.

Not so concerning the most recent I received concerning Brooklyn-based milliner Victor Osborne. Hats form – for me – a territory not yet treaded, and at this stage the concept of actually placing one on my head seems entirely alien. That said, having seen Osborne’s array of dark-hued fedoras, bowlers and peak caps I’m willing to relinquish the hat-virginity, so to speak (apologies for the sexual analogy – we’re studying the cinema of Luis Buñuel so I reckon I have a valid enough excuse).

Osborne’s hats are all produced in NYC, with his millinery standing in Greenpoint, Brooklyn. Also, another reason to perhaps make that brief excursion to NY I’ve so been craving: his atelier features an open workshop in the shop-window so customers can stroll past, halt suddenly and feast their eyes on the craft at work. I’m thinking the Elias or Pentagon from the collection featured on the site for my first foray into headwear, to be followed by AW09 pieces (top, and below). Oh, and do note he’s done work for Tim Hamilton and also caters for les femmes, as well. Did I mention he’s only 26? 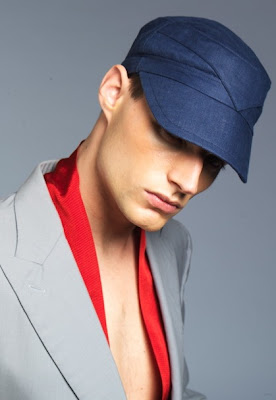 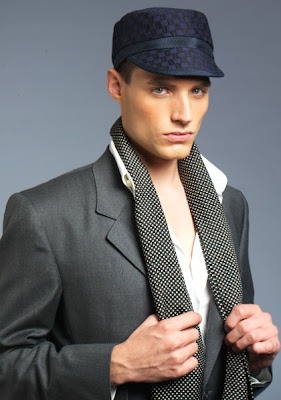 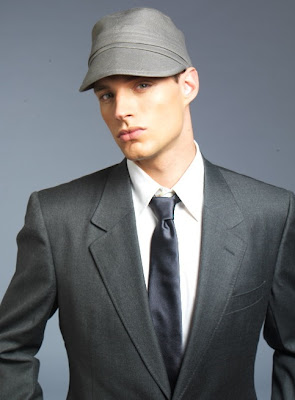