The New Digital Currency You Should Know About 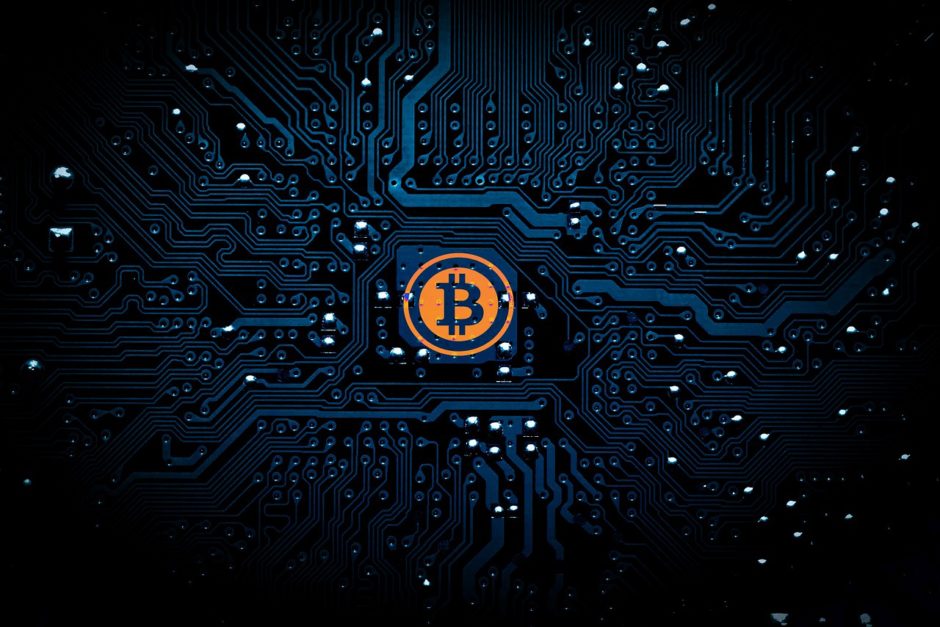 Hackers Involved in the Global Ransom Demand Payment in Bitcoin

Is real money under threat from electronic currencies? The question is gaining prominence in the minds of many people, businesses, and organizations. In the recent past, the use of cryptocurrencies like Bitcoin has shown rising trends of popularity. The question you should ask yourself is this: Should I invest in Bitcoins? Before answering your question, it is important to learn a few interesting things about the electronic currency.

It is a digital token or payment network through which services can be paid for electronically to any point in the world. The token is written in a capitalized form as Bitcoin and the network as a lower case bitcoin. It is not run by any single entity like the American Express or Visa, but it is transacted by a network of computers from around the globe. It functions much like the servers of the internet that are decentralized.

Lack of a central authority operating the network, gives new users the freedom of not identifying themselves. The purpose of that network’s design is to prevent any single organization or government from controlling the currency. New coins are released to the network after every 10 minutes, and that enables the computers that join the network to track transactions of Bitcoin and to maintain the operations of the network.

Latest new suggest that Bitcoin is becoming a favorite ransom-demanding toll preferred by hackers because it is possible to accept payment from any point in the globe without having to disclose your identity. Criminals find it more attractive than systems that demand production of identity before allowing one to open an account like Western Union.

Some organizations sell Bitcoin in exchange for their local currencies, while others link those who want to sell or buy the currency. Not identity verification is needed and that is why if you are a trader you might wish to know why and ask yourself, Should I invest in Bitcoins? It is easy to begin accepting Bitcoin because you can anonymously create a Bitcoin address as long as you have access to the internet.

4 Tips That Will Make You A Stronger Business Person

DIY Savings Hold Up on the Homefront