Facts you have to know about the Canadian Football League 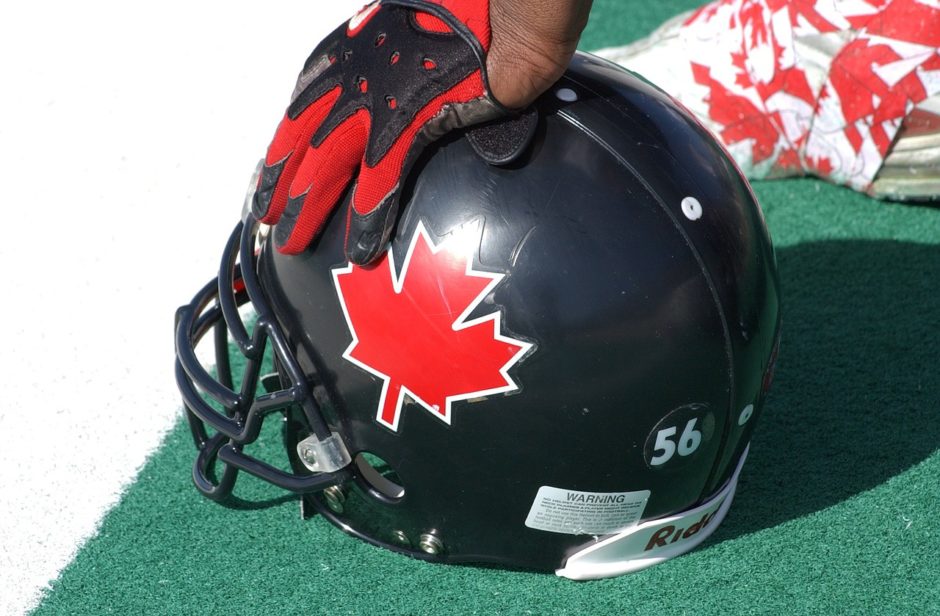 The Canadian Football League is a unique brand of football that has many similarities to the NFL, while also possessing individual characteristics that can not be found anywhere else. The CFL began in 1958 and is the premier football league in Canada. The league currently has nine teams that compete for the Grey Cup each year. The football league is divided into two divisions that are known as the West and East division. Currently, the Ottawa Redblacks are the reigning Grey Cup Champions.

The Canadian Football league has unique rules that separate it from the NFL. Discover them also by following the latest football news from the NFL and CFL. For example, instead of the usual four downs, the Canadian Football League only uses three downs. Instead of the usual 11 men on the field that is found in the NFL, the CFL requires 12 players. The playing field is also a unique size that is not found anywhere else. The field is 110 yards long and is 65 yards wide. The end zone is also unique because it is 20 yards deep instead of the 10 yards that required in the NFL. One thing that is similar is the scoring system. Touchdowns are still worth six points, and field goals are worth three points. Although scoring is similar, the CFL has a unique single point play that rewards punts that cross the end zone without being returned. Overall, these rules changes set the CFL apart and provide a truly unique flavor on the game of football.

Besides the obvious rule changes, the CFL has much more modest player salaries compared to its NFL counterpart. For example, the CFL salary cap for each team is $5.15 million. On the other hand, the NFL salary cap is at $167 million. Although these leagues have a large financial gap, many players that did not make it in the NFL are able to continue playing football in the CFL.

The CFL offers a dynamic style of play that is not found anywhere else in the world. The larger field allows players more freedom and results in dynamic plays throughout the game. The use of three downs enables teams to primarily focus on passing, which allows teams to operate more from the shotgun formation and offers an exciting brand of football. As you can see, the CFL is a dynamic league that offers another style of football.

Progression of Alzheimer’s: When Is It Time to Think About Hospice?

How to support your football team

4 Ways to Prolong Your Efficiency

Why you should travel by car