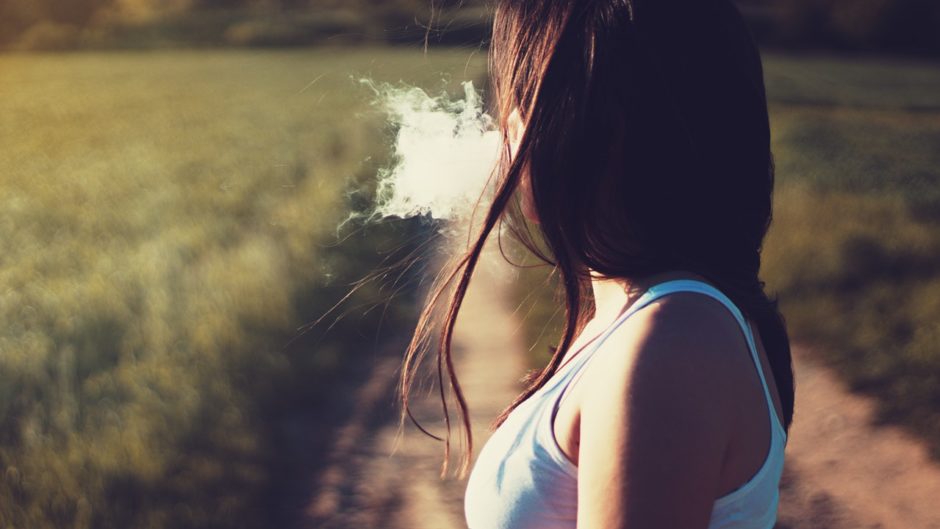 There’s now such a social stigma to lighting up in public that many men think twice before smoking around others. To do so is to invite scorn, ridicule, and alarm. How could you inflict harm on yourself and your friends and family?

Because now that everyone is aware of the real dangers of inhaling tobacco smoke, as well as risks of secondhand cigarette fumes, there is no going back. During these lazy, hazy and wildly wonderful days of summer, however, there is an alternative. The e-cigarette offers smokers the publicly acceptable way of having their nicotine and inhaling it.

That does not mean, however, that guys can just merrily vape away wherever they happen to be out in public. Vaping may be far more acceptable than smoking, but some people are still wary of it – perhaps through a lack of understanding about what an e-cigarette is – and a lot of public places will not allow people to vape in them.

So for many men heading out this summer to exotic places for their vacations, taking along their vaping devices comes with a note of caution: be prepared, or you may end up disappointed – and without your vaping equipment. Starting with your departure airport, you’ll need to be wary of where you can start vaping. Some airports prohibit it altogether, while others may have special smoking or vaping rooms. You may even have to go to an appointed area outside the terminal building to use your e-cigarette.

And before you even get there, what do you do about your vape kit? Pack it in check-in luggage or just keep it in your pocket? You might think you’d have to pack them safely in your check-in bags – but you’d be wrong, because that is banned. Vaping devices, after all, are powered by batteries, and the authorities don’t want them overheating or anything while in the hold of an aircraft.

Instead, you may bring your e-cigarette and e-juice on board the aircraft, either in your pockets or carry-on bag. Just don’t think about firing up your vaping equipment once you’re in the air, because that – no surprise – is certainly not permitted. (Charging e-cigarettes in-flight is also ruled out.) You’ll have to wait till you land, disembark and either find somewhere in the terminal or outside it to once again get your nicotine fix.

Wherever your destination is during the summer – the beach, a luxury resort where you can lounge by an enormous pool all day or anywhere else – be mindful of your vaping devices and moisture. They’re not a fan of it (being electric), and too much may cause them to stop working. Consider bringing along some of those small, sealed bags you put food in or the ones you can pick up at airport security to put your liquids in. Keep your vaping devices in those and away from water.

Also, just because it’s summer doesn’t mean there are going to be endless days of long and hot sunshine. Oh no. Here in the United States, many of us are all too aware that summer can often mean violent, rolling thunderstorms – and it can leave us in the dark for long spells, as electricity supplies are hit. If you want uninterrupted vaping during your summer vacation, keep your devices charged at all times, and bring along spare batteries for use in any long power-cut emergencies.

And before you whip out your e-cigarette and start vaping away in the company of others, be nice and ask first.