Vaping Under The Radar: Exhaling Around Others And Within The Law 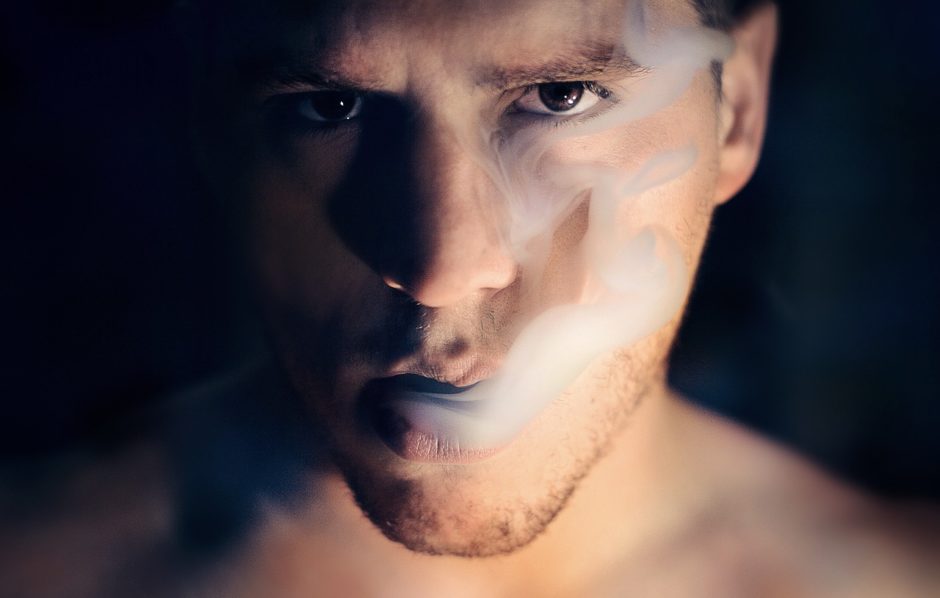 Vaping has become very much a part of life these days. More and more ex-smokers trying to quit are using e-cigarettes instead, and you will see people vaping all over the place. However, it’s not always easy for vapers to get their nicotine fix whenever they need it.

Here’s a look at some of the times when vaping can cause problems along with the rise of stealth vaping and how to do it.

When Not to Vape

Vaping is not an activity that you can do whenever you want to. Although the rules are different for using e-cigarettes compared to smoking cigarettes, you still have to be aware of a few etiquette rules.

For example, many bars, restaurants, places of work, and even some public places do not permit vaping. You will also not make any friends by vaping in a confined space like an elevator, and vaping near to other people and blowing the vapor into their faces would also be considered a big faux pas.

Also, vaping in someone else’s car or home without their permission is not considered acceptable.

It generally comes down to being polite and avoiding vaping in situations when it could upset other people. But this can be difficult, which is why many vapors are now using stealth vaping techniques more often.

So how should you go about this?

First of all, you need to use the right kit. The biggest giveaway that you are vaping is the clouds of vapor that alert other people to your activity, so you will want to choose a vape kit that does not create a lot of visible evidence of what you are doing.

You can find many kits that produce a reduced amount of vapor. Head to somewhere like Land of Vaping to choose from a selection.

As well as the amount of vapor produced, you’ll also need to consider the smell. The most subtle smells will be the best, so don’t choose tobacco-flavored e-juice. Instead, choose something that will not immediately alert someone to the fact that you are vaping.

Once you’ve got your setup sorted out, you’ll need to master a few techniques. Firstly, you could tape your e-cigarette to your wrist and cover it with a jacket, or you could just hide it in a drawer. Then take a quick tug when no one is looking, and exhale under the desk while picking something up.

You can also exhale down your shirt so that not much of the vapor escapes. But don’t draw in too much or it will show.

Another technique is to hold the vapor inside your lungs for longer. When you breathe it out, it will not be so visible.

If you are frustrated by having to follow unclear social etiquette rules about where and when you can vape, it’s time to learn some stealth vaping techniques. Start by investing in the right kit, then practice some techniques until you’ve got it sorted.

6 Exciting Apps Worth Checking Out

The Secret Behind Luxury Watches

How to be a dapper gentleman