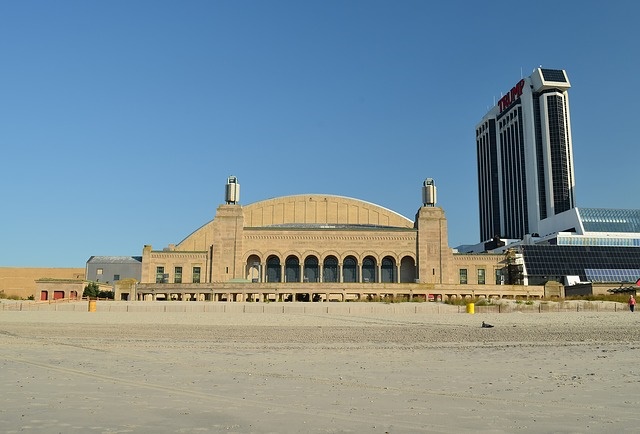 New Jersey lawmakers continue the debate over introducing other casinos outside of the Atlantic City. The decision to consider building casinos outside the city was brought by New Jersey legislators mainly due to being pressured by the casino industry from neighbouring states. Four out of twelve casinos in Atlantic City have already closed due to a slow market.

To stop New Jersey casino gamblers from visiting out of the state and playing at other casinos, Assembly Speaker Vincent Prieto has proposed to build casinos outside the city for the first time in an effort to curb this. Visit www.casinoaus.com for online casino games. Atlantic City has rejected his proposal as they believe that building more casinos outside will affect the revenues of the remaining eight casinos.

The mayors of Newark, Jersey City and Paterson have supported Prieto’s proposal. Leaders of the Assembly and Senate are pushing different poll questions which will be submitted for voters in New Jersey to express their opinion.

Vice president of the Laborers’ International Union of North America, Raymond Pocino, has urged both Atlantic City and New Jersey to make a quick decision. He concluded by saying in a statement that there are areas of disagreement that must be solved soon if they are to reclaim their position in the gaming industry.

Which Rolex Is Right For You?

How to Encourage Better Health and Fitness on Campus